Naíscoil na Seolta was due to open in Braniel Primary School in East Belfast this September but has now decided to relocate elsewhere. 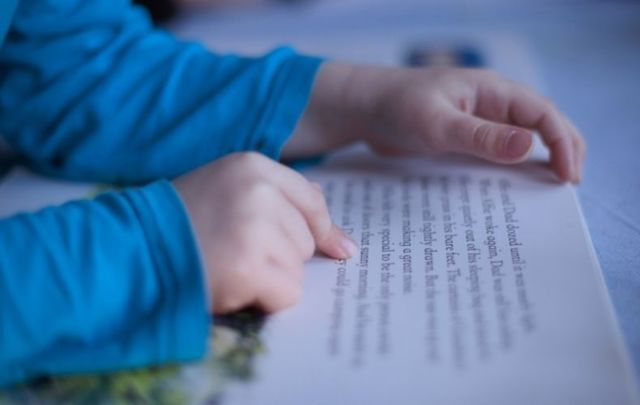 An Irish-language nursery due to open in Belfast later this year has been forced to move location following a bitter online campaign against it.

Naíscoil na Seolta was due to open in Braniel Primary School in East Belfast this September but has now decided to relocate elsewhere citing a "social media hate campaign."

Naíscoil na Seolta would have become the first Irish-language pre-school in East Belfast and was due to be housed in a classroom at the 400-pupil primary school.

However,  staff and governors at Braniel Primary School confirmed on Wednesday that the nursery will now be opening in a new location following a social media hate campaign.

"Due to an ongoing social media hate campaign against some individuals and the Integrated Naíscoil na Seolta, it is with great sadness that it is choosing to relocate to an alternative location," governors and staff said in a letter to parents of students at Braniel Primary School.

"A social media campaign was started and fuelled by those who are not connected to the school, nor are parents of our school and who are clearly were not interested in facts and truth."

The letter stated that the school was "proud to be a shared space for all" and said that social media comments were "littered with erroneous allegations" against certain individuals.

"Braniel Nursery and Primary School is not and should never be thought of as a contested space," the letter continued.

It with great sadness and regret that we had to inform our school community today of the decision of the Integrated Naíscoil na Seolta to relocate to another site due to actions of individuals not connected to the school. @drgrahamgault @DDawson2020 pic.twitter.com/tV3op6A5iM

In its own statement, Naíscoil na Seolta said they would be relocating "with mixed emotions."

It also thanked Braniel and its staff for "the generous opportunity they extended to us to use a mobile building on their school grounds."

Later, Naíscoil na Seolta said it was "overwhelmed" with all of the support, but sought to emphasize that only a "small number of individuals" were involved in the campaign.

We are overwhelmed by the support shown to us. We do however feel it is important to emphasise that this issue involved a small number of individuals and is no way reflective of the East Belfast community. People have reached out from all aspects of the community. Thank you all.

Braniel school principal Diane Dawson told the BBC that she was "saddened, sickened, angry, and in despair" over the "bile and hatred from a few keyboard warriors".

She also confirmed that several comments had been reported to the police.

"My board of governors, my school community, my parents, my staff all welcomed and were excited to have the Naíscoil rent a premises on our school site," Dawson said.

Dawson, who identifies as a unionist, said that "not one word of the Irish language spoken weakens my unionism".

"Irish medium education is inclusive and it's thriving across Belfast and these disgusting attempts to deter progress will not be tolerated," Hargey said.

Meanwhile, SDLP councilor Séamas de Faoite said that those behind the campaign had set a "reprehensible example of bigotry and hatred toward children".