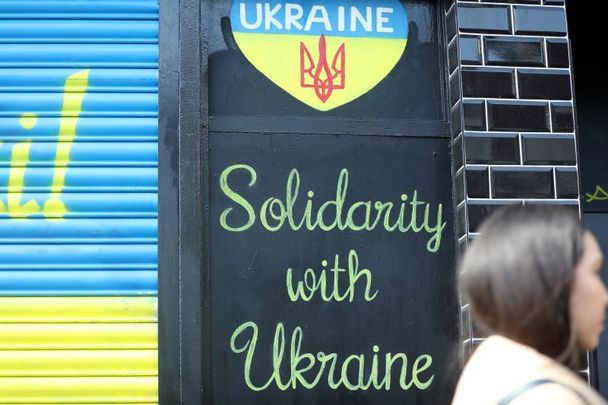 Households in Ireland that take in Ukrainian refugees are to be given a €400 monthly payment under plans approved by the Irish government. The payment will apply to all households regardless of whether it is a large house or an apartment.

Legislation will need to be passed to process the payment, which could take a few months.

About 26,000 Ukrainians have fled to Ireland since the beginning of the Russian invasion of Ukraine at the end of February.

Some 600 Ukrainian refugees have already received visas to come to Northern Ireland. The total number of refugees who have arrived in the North is not currently known, with many arriving at Dublin Airport before proceeding.

New figures show Ireland has spent more than €16.7 million on emergency accommodation such as hotels and B&Bs to house people fleeing the war. More than 5,000 hotel rooms have been booked by the International Protection Accommodation Service to accommodate people who have fled since late February. Other accommodation has been sourced elsewhere.

The figures were provided by Minister for Children Roderic O’Gorman to Sinn Féin TD for Kerry Pa Daly, who asked how much had been spent on privately-owned accommodation.

O’Gorman said the €16.7 million figure takes account of all invoices received, processed, and paid out directly by the department to accommodation providers to the end of April.

The figure was said to be “preliminary and subject to final verification.” O’Gorman also said it “excludes any expenditure on emergency accommodation provided by local authorities or community providers.”

? Ministers @rodericogorman and @HHumphreysFG announce €400 Recognition Payment for people who provide accommodation to those fleeing the war in Ukraine.