Senator Tom Cotton of Arkansas is believed to have emerged as a new opponent to the E3 visa bill which would have seen thousands of visas being awarded to the Irish annually. 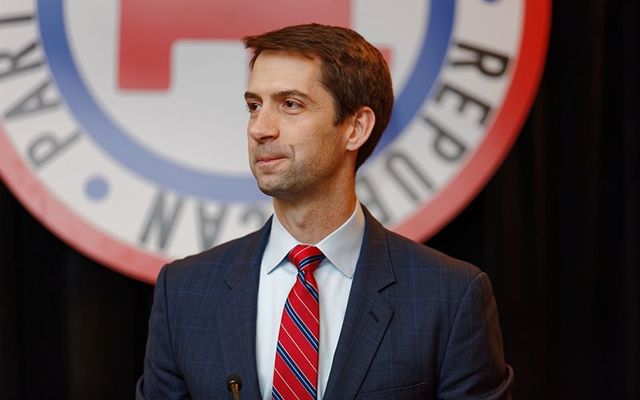 Senator Tom Cotton of Arkansas has emerged as an opponent to the E3 visa bill. Flickr / Michael Vadon.

A new hold has been placed on the E3 visa bill, which could have resulted in 5,000 extra annual visas for the Irish.

Senator Tom Cotton of Arkansas has emerged as the new opponent to the E3 visa bill, which would have seen thousands of visas being awarded to the Irish annually if passed.

There is growing fear that the bill will not make it through the 100-member Senate before Congress adjourns for the Christmas holidays.

Having easily passed through the House of Representatives, the bill - which would award Irish citizens visas currently only afforded to Australians - needs the support of all Senators.

While initially, six Senators voiced their opposition to the bill, it is now understood that Senator Cotton is the sole person placing a hold. Cotton was not one of the original six holds and only made his opposition clear earlier this week. 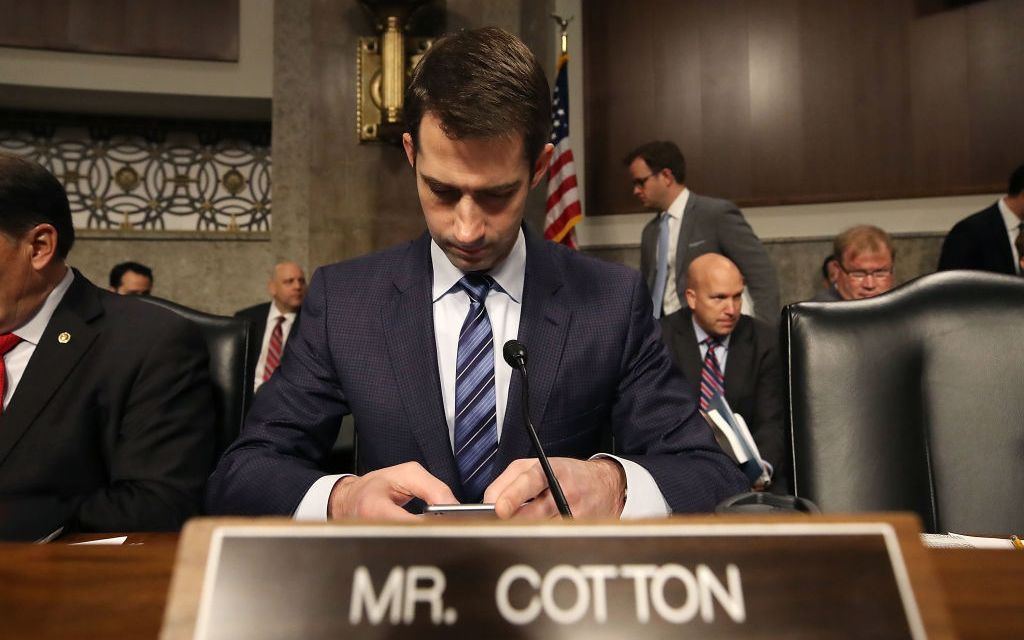 While objections from other Senators were dropped and the political momentum appeared to be moving in favor of the Irish visas, news of the bill was recently picked up by several US media outlets who raised concerns about the "Irish-only" visa bill.

Breitbart, in particular, criticized the bill as taking jobs away from US citizens in favor of the Irish, while Speaker Paul Ryan felt the heat for prioritizing the legislation. Ironically, the writer of the Breitbart article attacking the Irish bill, Neil Munro, is himself an Irish immigrant who describes himself as "born Irish."

Ryan was known to be in support of the bill and in favor of its passing before he retired as speaker. Also pushing for passage is new White House Chief of Staff Mick Mulvaney.

Read more: What is the E3 bill and what would it mean for the Irish?

Particularly critical of Ryan was Democratic Senator Brian Schatz of Hawaii who said last weekend: “Paul Ryan is still the Speaker of the House and they are out of session until Wednesday, with a shutdown looming Friday. But, in his defense, he IS (checks notes) working on getting more (checks notes again to make sure) people from Ireland into America.

“Seriously, he is doing that."

Senator Schatz is not thought at this point to be standing in the way of the bill, however.

With Australia only utilizing about half of their E3 quota annually, nearly 5,000 American working visas have been going unused every year. The E3 bill that is currently pending a Senate vote wants to open up the visas unclaimed by Australians to Irish people.

Democrat Richard Neal was in support.

In a bipartisan move, the new changes to the E3 bill were co-sponsored in the US by Democrat Richard Neal and Republican Jim Sensenbrenner, with support for Irish groups based in the US, as well as Irish politicians.

In return for access to the E3 visas, the Irish government has said they will ease up on restrictions for American citizens who want to retire to Ireland.

Would you hope to get an E3 visa to work in the US? Let us know in the comments section, below.