One of Ireland's most senior politicians could be quizzed by gardai in relation to a leaked GP's (General Practitioner) contract. 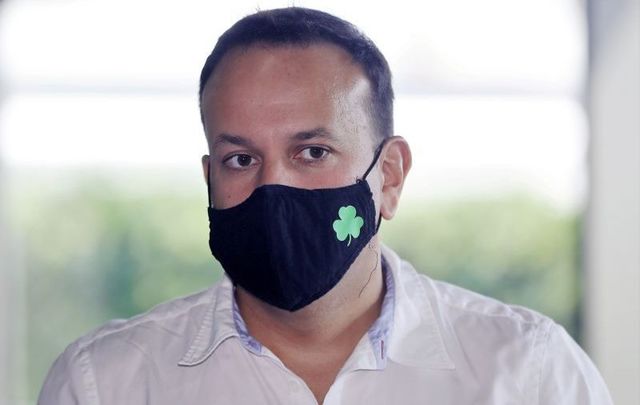 Tanaiste (Deputy Prime Minister) Leo Varadkar has confirmed that he has made contact with gardai through his attorneys in relation to a complaint made against him for the leaking of a document relating to a GP contract.

Varadkar, a former taoiseach and current leader of Fine Gael, offered to make a statement to the National Bureau of Criminal Investigation, which is assessing whether to proceed with an investigation.

The matter first came to light in November last year when Varadkar, who is a qualified doctor, told the Dail he gave a copy of an agreement between the state and the Irish Medical Organization to the then president of a rival GP group, namely the National Association of General Practitioners.

RTE notes that Varadkar apologized at the time and said he was acting "in the interest of getting the contract passed and getting buy-in from all GPs." He also said he believed he had done nothing wrong.

In a new statement issued earlier this week, Varadkar reiterated that position and revealed the complaint against him had been made in November last year. He continued, "The gardai have to do their job and investigate that complaint. I would expect nothing else.

"They have not been in contact with me about the matter, but I have, through my solicitors, made contact with them and I have offered to meet with them, answer any questions they may have, and provide a full statement on the matter.

"The facts are no different to those set out by me in the Dáil last November.

"My legal advice is that I have committed no offense. I look forward to the matter being concluded."

RTE News also reports that Minister for Education Simon Harris, who was minister for health at the time, had voluntarily given a written statement to gardai on the matter. 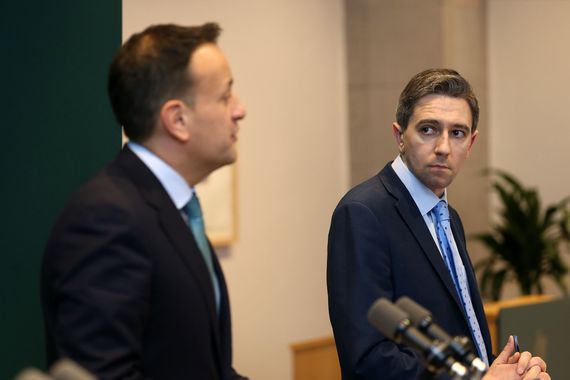 RTE also notes that gardai have confirmed they have "received correspondence which is being assessed to determine what, if any, garda action is required."

Sinn Féin's Pearse Doherty said that confirmation from the gardai highlighted "the seriousness of the issue.”