People from more than 90 countries were officially made Irish citizens during a ceremony on Monday in Killarney. 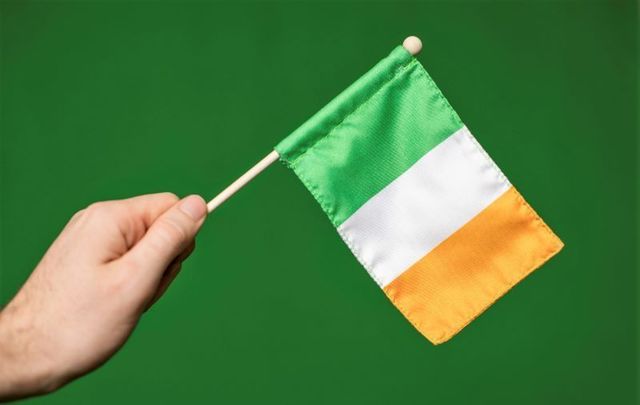 2,400 foreigners were officially made Irish citizens at a ceremony in Co Kerry on Monday.

Read More: Irish New Year’s resolutions: How to get an Irish passport

At the ceremony, Minister Flanagan said: “Today, you will take an oath of fidelity to our nation and loyalty to our State. You will do so in the knowledge that this relatively young State – still less than a century since our independence was gained – is a place of culture where traditions are cherished and history is ever-present.  And be sure, too, that this State is a place of diversity and openness.”

“The people of Ireland are committed to respecting all traditions on this island equally. Our Migrant Integration Strategy is about building a society where we all live in harmony while at the same time respecting our cultural or religious differences. We recognize that developing a greater understanding of our shared history, in all its diversity, is essential to developing greater understanding and building a shared future… at the heart of the European family of nations.”

Ireland's Department of Justice provided a breakdown of the top ten countries represented at Monday's ceremonies:

Read More: The British people who want to remain European via Irish citizenship

The Irish Department of Justice said in a statement: "Citizenship ceremonies were first introduced in 2011 in order to mark the occasion of the granting of citizenship in a dignified and solemn manner."

Last week, the United Nations Refugee Agency in Ireland shared a video about foreign-born people who have now found a home in Ireland: