Irish bumblebee populations are facing an existential crisis due to a worrying lack of food. 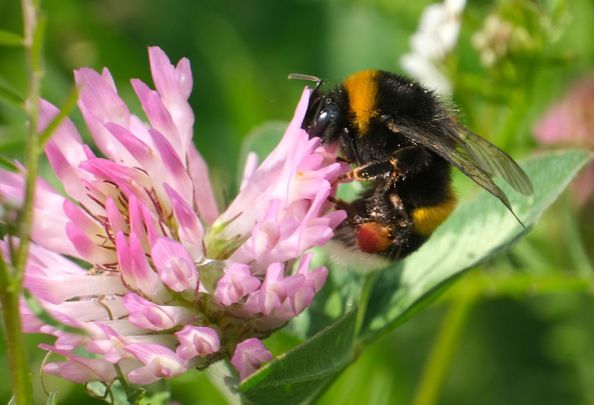 Irish bumblebees could be facing an extinction crisis and could be wiped out from the Irish countryside for good, according to prominent wildlife experts.

Experts warn that the loss of the bumblebee would trigger an existential crisis for a number of plant and animal species that depend on their critical pollination.

The number of bumblebees in Ireland has been steadily declining over the past decade.

The population of the most common form of bumblebee on the island has fallen by a staggering 14% in just seven years, while a third of Ireland's 21 species of bumblebees are classed as being critically endangered.

The two most vulnerable species, which used to be found nationwide, are now confined to one small region each.

Dr Una Fitzpatrick, head of the bumblebee monitoring scheme for the National Biodiversity Data Center, said that hunger was the leading cause of the falling population.

"What's happening with our bumblebees is a huge problem. Hunger is killing them. They are literally starving to death," she told the Irish Independent.

Fitzpatrick said that when bumblebees come out of hibernation in February or March, they are finding food supplies increasingly short in supply.

"We keep tidying up nature so we have lots of grassland and parkland with no dandelions or clover or other wildflowers and the bumblebees die of hunger," Fitzpatrick said. 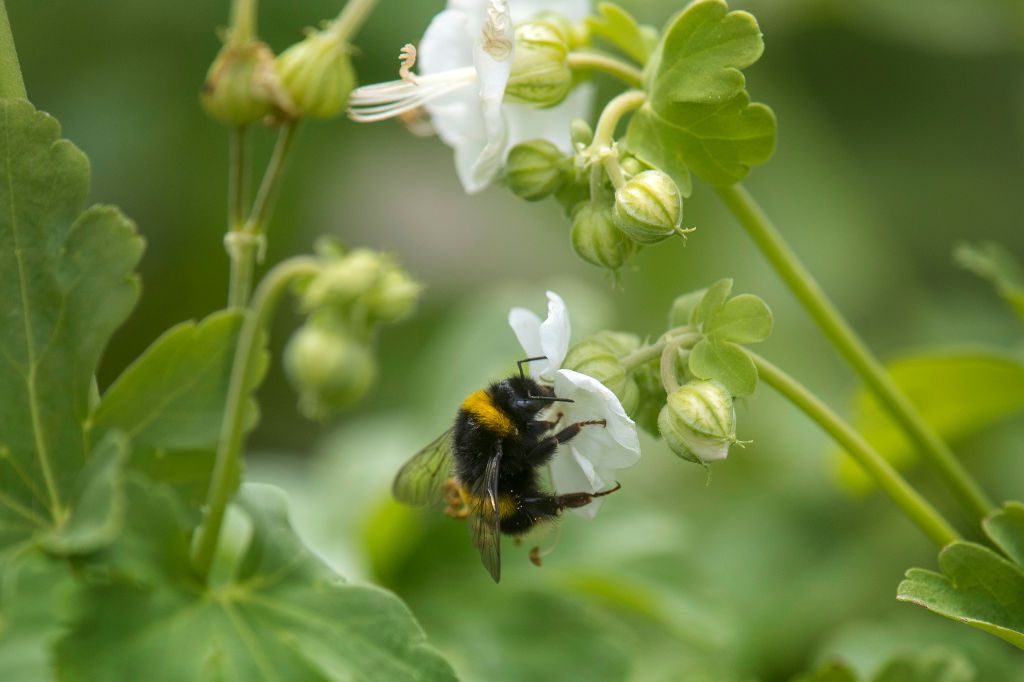 The conservationist said that the demise of the bumblebee would be pernicious to countless other wildlife species in Ireland since they play such an integral role in the pollination of flowers and, therefore, in ecological food chains.

"They are our most effective pollinators and without them, our flowers, fruits and other crops will really struggle.

"Maybe we can find other food sources but our birds rely on wild fruit and seeds so they would disappear too."

Ireland's bumblebee plight is being mirrored across Europe and North America.

Data published in the Journal Science has found that the population of bumblebees in Europe has decreased by 30% since the 1970s, while the population in North America has almost been halved in the same period.

Peter Soroye, a PhD student at the University of Ottawa and the lead author on the study into the decline of bumblebees, said that populations were disappearing in areas where temperatures were rising.

He said that several species could disappear entirely within decades if the decline continues at the same rate.

The research team studied data from 66 different species of bumblebees in North America and Europe over a 115-year period to develop a model simulating “climate chaos” scenarios.

The data allowed the researchers to  see how bumblebee populations had changed over the years.

Read more: Irish honey boasts of just as many health benefits as Manuka