Irish peat bogs could play a big part in the fight against climate change, according to a university professor in Maynooth. 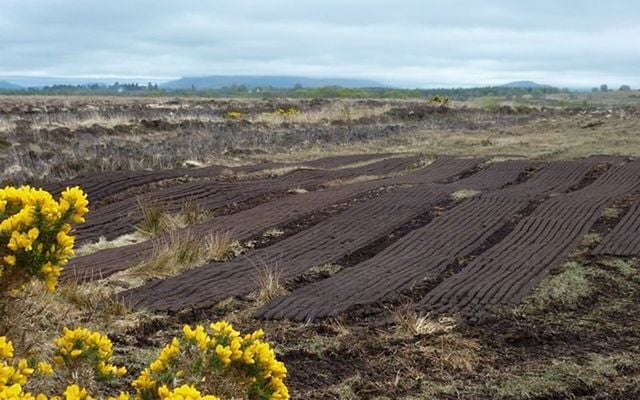 Irish peat bogs could play a big part in the fight against climate change, according to a university professor in Maynooth.

Dr Lisa Orme, who works in the Irish Climate Research and Analysis Unit (ICARUS) of Maynooth University, claims that a peat bog can be used to read the climate history of a region.

The palaeoclimatologist believes that studying a region's climate history can be used to learn more about long-term climate change, an area that has yet to be properly studied and understood.

In an article in Engineers Journal, Orme argues that peat bogs have survived warmer, colder, wetter, drier, stormier and calmer periods and these climate changes have left their mark on the surface.

The ICARUS member called peat bogs "climate archives" because they are able to preserve centuries-old sediment below the surface.

As a result, bogs can tell experts the amount of rainfall and evaporation in an area at a particular time, as well as water table levels, how stormy it was and the plant and forest cover that surrounded the bog.

Since weather-measuring instruments have only really emerged in the last 150 years, there is virtually no recorded data of ancient climate patterns, which Orme believes could be used to instruct the present fight against climate change.

She believes that peat bogs will allow climate scientists to look at previous periods when the climate was warmer and see, for example, whether storminess or rainfall increased or decreased at that time. This can then be used to get a better idea of the likely direction of climate change with warming.

Knowledge of the past climate can be used to put climate changes over the next few decades into a much longer context, writes Orme, and will allow scientists to spot unusual trends.