Ireland's new Information and Tracing services provide access to birth certificates, birth, and early life information for all persons who have questions in relation to their origins. 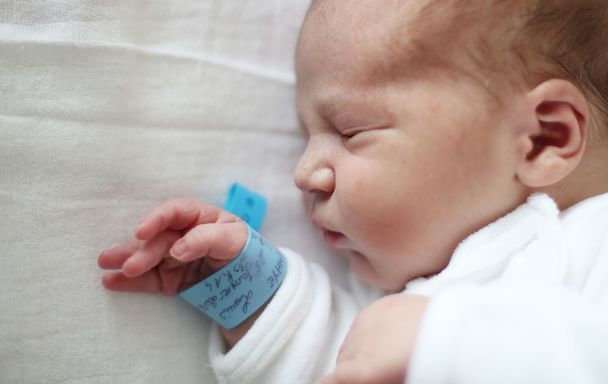 The Information and Tracing services were officially launched on Monday,  October 3.

Children's Minister Roderic O'Gorman welcomed the launch of the new services, which were established under the Birth Information and Tracing Act 2022.

The act, which was signed into law earlier in the year, provides people who were adopted with full access to birth certificates, birth records, and early life records. The act also applies to people who were boarded out, the subject of an illegal birth, or to people who have questions about their origins.

Additionally, the act allows access to information by a child when their parent has died and for access by next-of-kin when a child died in an institution.

From October 3, the law establishes a robust tracing service, which enables affected persons to actively seek and obtain information. All information that falls within the parameters of the act must be released without exception if an application is made.

O'Gorman welcomed the opening of the new services: "I am acutely aware of the long and difficult road so many had to travel to get to this point.

"I am pleased and thankful though, that the day has arrived where people can with certainty and confidence access what is rightfully theirs."

"I wish to thank all those who campaigned for this change and acknowledge the hard work and dedication of the Adoption Authority and Tusla in bringing this into operation."

Information requests can be made to the Adoption Authority of Ireland (AAI) and Tusla, Ireland's Child and Family Agency, online here.

Patricia Carey, the CEO of the Adoption Authority of Ireland, described the launch of the new services as a historic moment: "The new birth information and tracing services are about bringing comfort and understanding to the many families in Ireland who have been touched by adoption.

"They are about providing thousands of adopted people with information that they’ve wanted for a very long time – information that was always their own but which only now they are legally entitled to receive."

Ireland's Birth Information and Tracing Act was signed into law on June 30, while the Contact Preference Register was established on July 1. The register, which allows eligible persons to determine if they want to be contacted by a relative or not, was required to be open for three months before applications could be accepted.

By September 22, more than 16,000 adopted children, birth parents, and other relatives had registered their preferences with the Adoption Authority of Ireland.

To find out more, or to make an application for birth information, visit BirthInfo.ie.