Ireland named third most body-positive country in the world

A new study conducted by sporting goods giant Reebok found that Ireland is the third most body-positive country in the world behind the UK and the US. 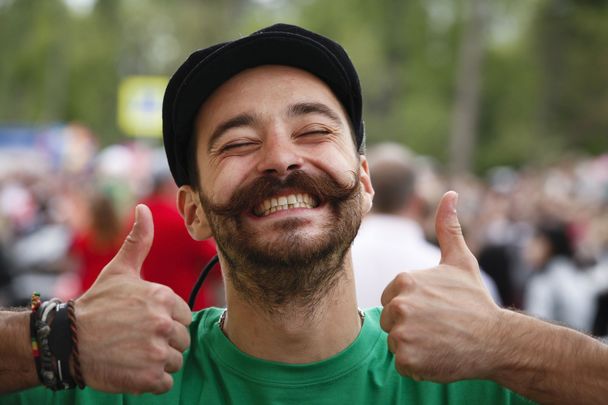 Ireland ranked third in the Reebok study on body positivity with a score of 8.20. Getty

Ireland is the third most body-positive country in the world, according to a new study.

Sporting goods giant Reebok analyzed body positivity articles, social media posts, and Google searches in countries around the world to highlight the most body-positive nations in the world.

With 418 news articles related to body positivity in the past year and 3,040 Google searches related to terms like "body confidence", "body positive", and "plus size", Ireland ranked third in the Reebok study with a score of 8.20. The Emerald Isle also boasted the most media coverage about body inclusivity per capita.

Meanwhile, the United States finished in second place in the Reebok Study, with 20,067 articles related to body positivity and 326,710 Google searches.

The United Kingdom topped the list with 67,700 Google searches and 4,245 articles. Australia, Canada, New Zealand, Brazil, Italy, the Netherlands, and Germany all made up the top ten in the Reebok study.

In contrast, French fitness influencers, who posted the second-highest amount of body-positive-related content, discussed body inclusivity in just 4.3% of their social media posts.

Melissa Howard, founder of The Confidence Academy, said that body positivity had seen a huge surge over the past ten years due to the emergence of social media platforms and passionate influencers who have helped re-evaluate conventional beauty standards.

Howard argues that consumer trends and cultural changes in relation to body positivity have changed how media advertise and promote inclusivity.