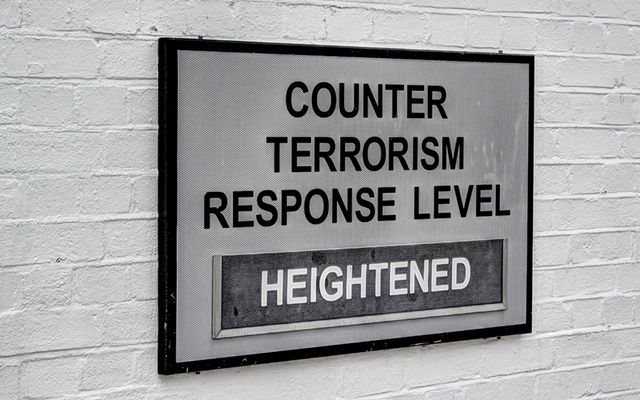 Security expert and Former Lieutenant Colonel Michael Murphy has said that Ireland is lacking sufficient intelligence structures and that the security systems in place are not enough either.

In his recent talk at the MacGill Summer School, Murphy went on to say that counter-terrorism preparations in Ireland are “grossly negligent.”

One of Murphy’s recommendations is to remove the responsibility for state security from the Garda Commissioner. He also believes that it’s important to establish a separate civilian intelligence agency.

"It will not take them very long to come to the conclusion that this State's counter-terrorism preparation was grossly negligent," he said during a MacGill Summer School discussion about the security threat against Europe.

Murphy discussed how Ireland thus far has been protected due to NATO and the UK. However, he is insistent that Ireland’s neutrality isn’t enough to ward off potential terrorist attacks in the future.

"Not alone does this put the lives of our people at risk, but also those of our close neighbor in the United Kingdom and elsewhere in Europe."

Read More: Irish links to London terror attacks should be a wakeup call

Murphy stated that it would be unwise to wait for a terrorist attack to occur before figuring out possible failures.

Do you think Ireland needs to strengthen its counter-terrorism? Let us know in the comments.