Ireland will plant 22 million trees every year for the next 20 years in a bid to tackle climate change, the Irish government has announced. 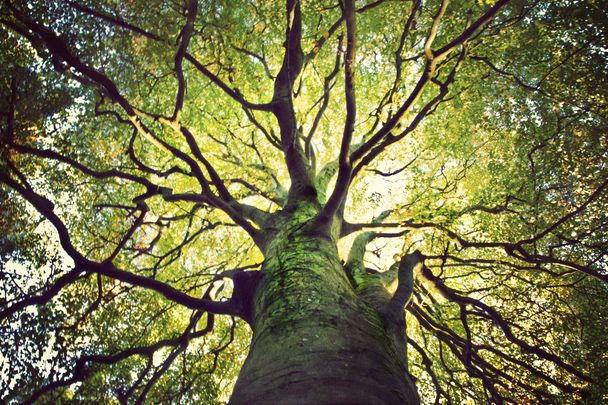 Fighting Climate Change: Ireland is to plan millions of trees over the next 20 years. Getty

Ireland will plant 22 million trees every year for the next 20 years in a bid to tackle climate change, the Irish government has announced.

The government's Climate Action Plan 2019, published in June, proposed planting 19,768 acres of new forestry every year. The aim is to capture carbon emissions. In May of this year, the Irish government declared a climate and biodiversity emergency.

According to the latest calculations, published in the Irish Times, these plans will involve 2,500 conifers or 3,300 broad-leaf trees for every hectare planted. It is the aim to plan 70 percent conifers and 30 percent broad-leaved treas.

Read more: This magical tree at Blarney Castle has been named Ireland’s Tree of the Year 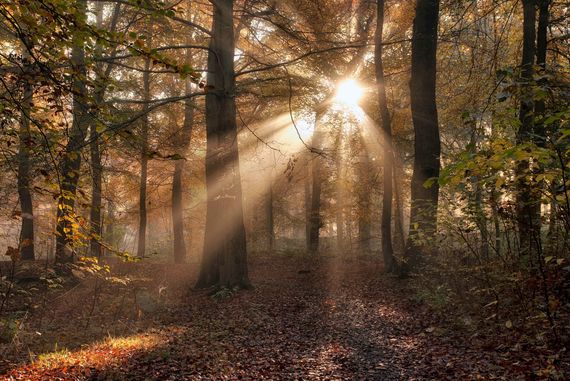 22 million trees per year to be planted over the next 20 years in Ireland.

A Department of Communications Climate Action and Environment spokeswoman told the Times, "The climate action plan commits to delivering an expansion of forestry planting and soil management to ensure that carbon abatement from land-use is delivered over the period 2021 to 2030 and in the years beyond."

She continued "The plan sets out key actions to be taken by the Department of Agriculture.

“The target for new forestation is approximately 22 million trees per year. Over the next 20 years, the target is to plant 440 million.”

These plans would mean a change in the use of farming land in Ireland. The lack of enthusiasm for these plans among the farming community was addressed with the plans. Their plan is to use townhall-style meetings in an attempt to persuade farmers to give over some of their lands to forestry.

Earlier this years Scotland's forestry agency reported that the country had surpassed its tree planting goals last year, making what it called a “critical contribution to the global climate emergency.”

The Hill reports that the planting led to more than 22 million new trees, some 43 square miles of planting. 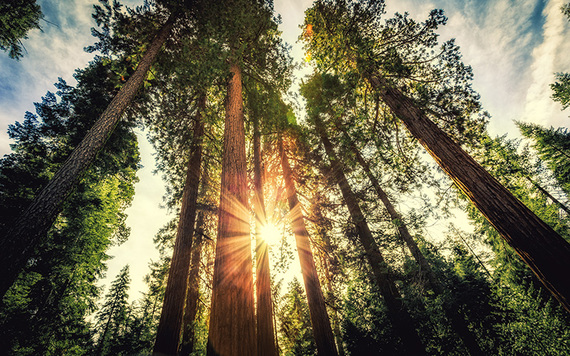 Ireland to battle climate change by planting trees, among other plans.

The Climate Action Plan hopes to give Irish people a cleaner, safer and more sustainable future. The plan sets out over 180 actions, together with hundreds of sub-actions, that need to be taken at a time when the warning signs are growing, and the time for taking action is rapidly reducing.

The government website states "At a time when we should be radically reducing our reliance on carbon, Ireland’s greenhouse gas emissions have been rising rapidly. We are currently 85% dependent on fossil fuels. We have a short window of opportunity to reverse this trend and secure a better, healthier, more
resilient future for the country. This means changing the way we heat our homes, the way we travel and the way we power our country.

The Plan aims to:

- Establish a new Microgeneration Scheme, allowing homeowners to generate their own electricity and sell what they don’t use back to the national grid

- Bring 950,000 electric vehicles onto Irish roads, deliver a nationwide charging
network, an electric vehicle scrappage scheme and legislation to ban the sale of
petrol/diesel cars from 2030

- Deliver an intensive program of retrofitting to install 400,000 heat pumps in homes and businesses, replacing the existing carbon-intensive heating systems

- Establish a system of five-year carbon budgets and sector targets, with the relevant Minister responsible for delivering on the target, with penalties if they are not met.

Read more: Which tree are you, according to the Celtic calendar and astrology?