Ireland to remain in COVID lockdown until at least March

Level 5 restrictions to remain in place as a mandatory quarantine for entering travelers and further police checkpoints to be introduced. 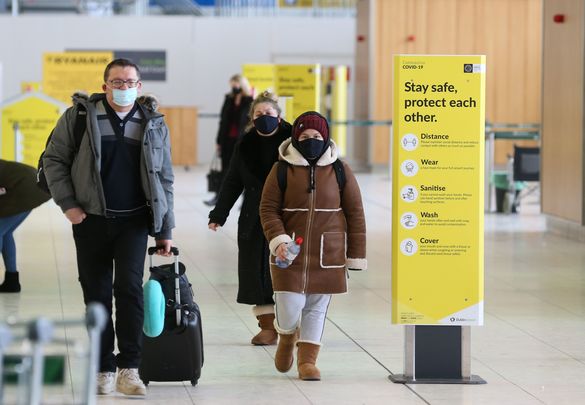 Irish Cabinet has extended Level 5 restrictions and brought in mandatory quarantine for travelers to ease pressure on hospitals and bring COVID-19 figures down after the January surge.

Level 5 restrictions, put in place since early January, will now be extended until March 5, at least, Ireland's government has confirmed. This will include all non-essential construction works. This extension now mirrors the timeline of restrictions in place in Northern Ireland.

The new set of restrictions will also see the introduction of quarantining for those arriving to Ireland without a negative COVID-19 test. The new restrictions were agreed by the Cabinet sub-committee on COVID-19 on Monday night.

The Level 5 restrictions mean that when possible people must work from home, all non-essential retail is closed, the public must not socialize with people from outside their households, and all visits to other households are no allowed unless as part of a support bubble or to give care. The public can exercise within 5km of their homes. Schools may begin to be reopened incrementally from mid-February.

Speaking in Cabinet on Tues (Jan 26), An Taoiseach (Prime Minister) Micheál Martin confirmed the continuation of the Level 5 restrictions. He said the reason for this is to take the pressure off hospitals, given the surge of cases during January. He said this  is a "really clear and motivating factor."

He commended the Irish pubic for adhering to the guidelines and added "We need that to continue. People need to stay at home, and people need to collectively work as they have been to get the numbers down so that we can relieve the pressures on the hospitals." 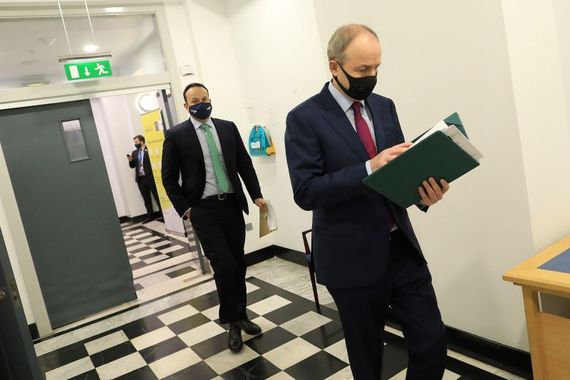 An Taoiseach also commented on the mandatory quarantine measures introduced. This will mean mandatory quarantine for 14 days for those who enter Ireland without a negative is being considered for any incoming passenger who arrives without a negative COVID test result, or if they have traveled from high-risk areas such as, South Africa and Brazil, due to new variants of the virus.

Passengers will have to pay for their own stay in quarantine hotels, which are to be policed by private security firms.

Martin said "Travellers are coming down very significantly. It's down to quite low levels now in the last weekend.

"The majority would appear to be Irish people who went to went on holidays during the Christmas period... we need to clamp down on that.

"That is in itself a violation of the Level 5 regulations that we have in place." 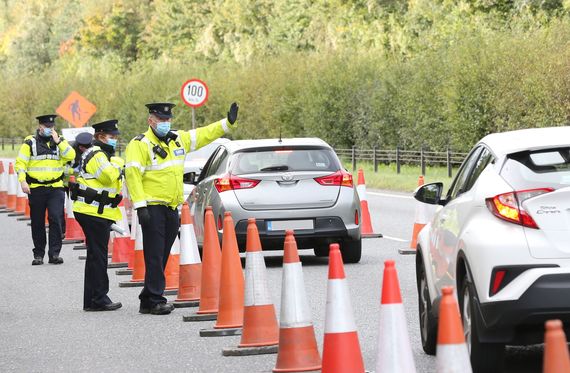 Further police checkpoints to be put in place to stop unnecessary travel within Ireland.

He added, "We will continue to monitor this will keep it under review with all the member states of the European Union."

The leader said that this combination of measures, restricted movement and mandatory quarantine, will have a cumulative impact on COVID case numbers.

On the ground in Ireland, the Gardaí (police) have been tasked with increasing airport and port checks and fining those in breach of Level 5 restrictions.

Breaches of the regulations will result in a fine of up to €2,500 and/or up to six months imprisonment.

The Government ministers also said they would not rule out further restrictions on the public.