Brendan “The Dark” Hughes claims Gerry Adams sent him to the US to stock rifles during the Troubles. 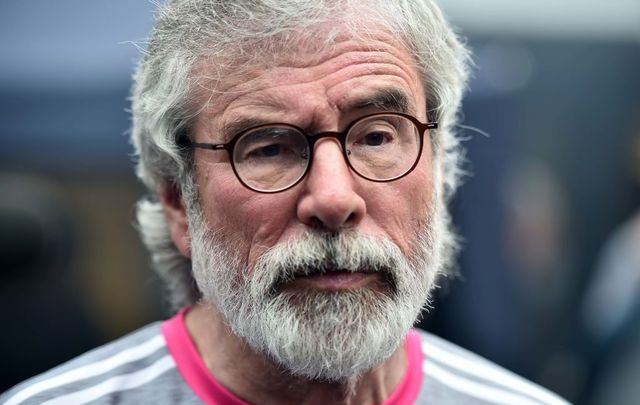 IRA rifles: Gerry Adams sent me to the US to source guns, claimed Brendan “The Dark” Hughes

A leading IRA figure claimed that former Sinn Féin President Gerry Adams sent him to the US to source IRA rifles during the Troubles. Adams has always denied being in the IRA and he is yet to comment on the latest claims.

Brendan ‘The Dark’ Hughes, a former leading IRA man who died in 2008, claimed that he was sent to the US to stockpile Armalites, as used by the US Army.

Belfast man Hughes made the claim in a legacy recording which was only to be made public after his death. The recording will now be revealed from the first time in a BBC documentary to air on Tuesday night.

He claimed that he was personally sent to the US by Gerry Adams in the early 1970s, tasked with smuggling rifles which would “push the war forward more than anyone else did.”

“I think Gerry Adams was largely responsible for that because it was Gerry that sent me to America to get Armalites,” Hughes added.

The continuing BBC NI series Spotlight on the Troubles will air on Tuesday night (GMT).