Known republican accepts responsibility for death of 21 people in Birmingham bombing but give no details. 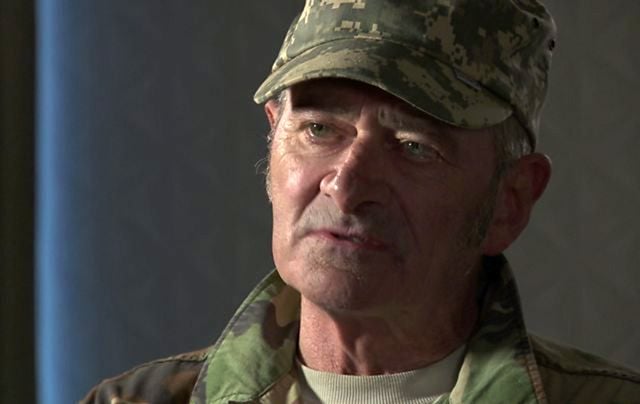 The families of those killed by an Irish Republican Army (IRA) bomb have angrily rejected an apology by a man who has said he was involved.

The Birmingham pub bombings in 1974 killed 21 people and 182 others were injured; it was then the deadliest terrorists attack perpetrated on mainland Britain since the Second World War and lead to the wrongful conviction of six Irishmen dubbed “The Birmingham Six”.

Now 69 years old Michael Christopher Hayes has confessed to the BBC he was a “participant” and offered an apology to the victims and their families.

However, he refused to say who has planted the bomb, insisting he would rather die than reveal the information.

Whilst he did say two people were behind the bombs, he denied his own culpability.

He insisted that the scale of destruction wreaked by the bombs had surprised republicans and they had never intended to kill so many - he blamed jammed telephones lines which meant the bomb crew failed to transmit a 30-minute warning before a device detonated.

“We were horrified when we heard because it was not intended. I personally defused the third bomb,” he claimed.

However, his words cut little mustard with Julie Hambleton, whose sister died in the attack.

“We’re not interested,” she told RTÉ’s Morning Ireland. “These are empty rhetoric from an IRA apologist who is in some form, he’s believing, in his mind, trying to claim his soul but he most certainly won’t wash and try to claim valor in any way shape or form, we’re not interested in an apology. It is empty words.”

A further inquest into the bombing is planned by Hayes has said he will not attend - something that drew withering criticism from Hambleton.

“Well, they should grow some backbone and get in contact with our legal team... or the coroner in Birmingham and say they know who did it and they wish to give evidence because if they truly want to claim valor for their souls, which would be virtually impossible, that is the way forward for them to do so. But apologizing, when they are sitting protected having lived full and long lives, he’s 69. Last Thursday my sister Maxine would have been 61 had she lived, but she didn’t live.”

Paul Bodman, whose father died in the attack, however dismissed Hayes’s testimony out of hand.

“I think he’s primed to say what he wants to say and I think he’s leading us down a cul-de-sac again, like all the other authorities in this country,” he said.

The IRA initially denied involvement and only confessed to the atrocity in 2014.

A year later a former intelligence boss, Kieran Conway, told the Birmingham Mail that the bombers were the subject of an internal IRA hearing and narrowly escaped the death penalty.

In his book, Southside Provisional, Conway said IRA bosses were “outraged” by what had happened and that he himself felt “deeply, deeply ashamed of it.”

He also confessed told the Birmingham Mail that he knew the identity of one man who planted the bomb was alive and haunted by his actions.

“He is in a very bad way mentally,” Conway said.