Ian Luebbers is being remembered as an "inspiration" within the worldwide Irish dance community. 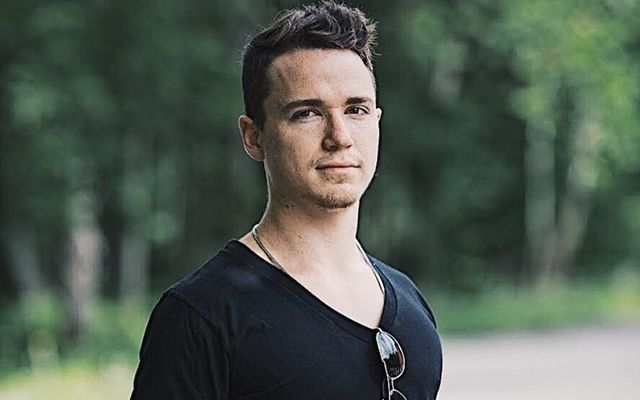 The Irish dance community around the world is mourning the loss of one it’s brightest stars, Ian Luebbers. 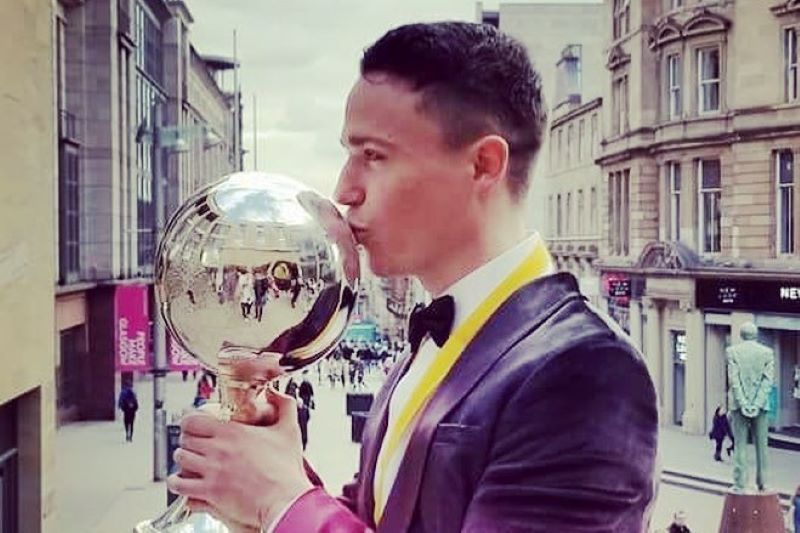 Luebbers enjoyed an illustrious Irish dance career that began at the age of just 5 years old in Downington, Pennsylvania. The talented Irish dancer claimed several regional and national titles within the CLRG Irish dance organization, and in 2018, he claimed his first-ever World title after transferring to the prestigious Holly & Kavanagh Dance Academy in Dublin, Ireland.

Many are now sharing this video of Luebbers performing his award-winning setpiece Planxty Hugh O'Donnell from the 2018 World Irish Dancing Championships:

After winning the World title, Luebbers shared in a public Facebook post what caused him to make the move that ultimately helped him realize his lifelong dream:

I booked a flight to Dublin and got a suitcase out of the attic. A week later, I said goodbye to my friends… my family…...

This year, Luebbers came in 2nd at the World Irish Dancing Championships that were hosted in Greensboro, North Carolina.

Now, Luebbers is being remembered as an “inspiration” across social media.

Tributes poured in on a picture shared on the Holly and Kavanagh Dance Academy's Facebook page which featured Luebbers with his teachers Niall Holly and Joanne Kavanagh:

A sad day in the world of Irish Dance, learning of the passing of Ian Luebbers, CRLG World Champion. An inspiration to...

The McConomy School of Irish Dancing, based in Co Derry, also shared a tribute:

We would like to pass on our heartfelt condolences to the Luebbers family and to all at Holly & Kavanagh, on the passing...

Southern Academy of Irish Dance, based in Tennessee, offered their condolences after the loss of a "tremendous talent:"

Southern Academy want to offer our sincerest condolences to the Luebbers family and friends, especially our friends...

On June 13, friends of the Luebbers family launched a GoFundMe to "assist the family with funeral costs and to provide some relief during their time of bereavement."