His soup kitchen in Detroit is still helping thousands of needy people nearly 90 years after he founded it when the Great Depression struck. 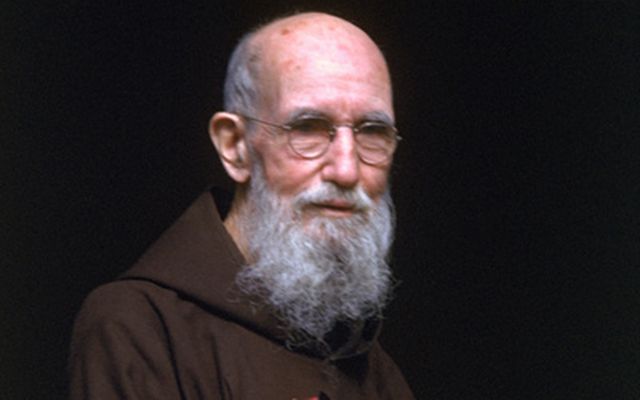 Pope Francis has beatified a humble Irish American priest from Detroit which leaves him just one step shy of sainthood.

Father Solanus Casey passed away 60 years ago this July and has been slowly climbing the ladder towards sainthood since 1995 when Pope John Paul II declared him ‘venerable.’ Now, more than 20 years later, Pope Francis has beatified him.

Work on his beatification began in 1976 when the Archdiocese of Detroit began collecting testimonies from locals about how Fr Casey’s interventions had cured them of cancer and other illnesses. The interviews were boxed up, sent to the Vatican and now, their authenticity having been certified, Fr Casey is officially a blessed individual who may intercede with the Almighty on behalf of a person.

"In some ways, he was like Mother Teresa," the Rev. David Preuss told the local Detroit Free Press. "People of his day and time said: 'This man's a saint.'"

Casey was born in 1870 to Irish immigrants in Wisconsin. He was one of 16 kids. He struggled in the seminary but garnered a reputation as a particularly caring and kind man of the cloth, first in New York and then Detroit.

When the Great Depression struck in 1929 he refused to sit on the sidelines while so many of his parishioners grew hungry. He founded the Capuchin Soup Kitchen and it’s still standing today.

60,000 meals are served a month – one-third of them to children – and the center also distributes 20,000 toys each Christmas to those who might otherwise go without.

Read more: Irish priest to be set on path to sainthood in Dublin

"One of the things we learned from him would be his compassion and care for one's neighbor," said Richard Merling, the director of the Father Solanus Guild which argues Casey's case for sainthood. "That certainly shows in the soup kitchen we have today."