The body of a murdered man found in Cork city may have been that of a homeless man in his 60s, according to Irish police. 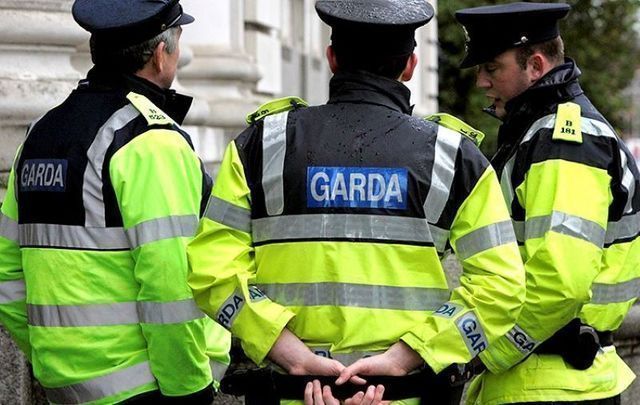 Gardaí are investigating the murder of a man found decapitated on a vacant property in Cork city. RollingNews.ie

The body of a murdered man found in Cork city may have been that of a homeless man in his mid-60s, according to Irish police.

Named locally as Francis 'Frankie' Dunne (64), he is believed to have been a client of Cork homeless support services. Dunne had been living locally but was originally from the Churchfield area.

The Irish Times reports that Dunne's body was found on the grounds of Castlegreina House on the Boreenmanna Road on Cork’s southside late Saturday afternoon by a neighbor looking for their cat.

A murder investigation is now underway.

Read More: House where Irish teen was brutally murdered should be knocked down, says Taoiseach

The man found decapitated & with his arms missing in the garden of a vacant house in #Cork has been named as Francis - Frankie Dunne. He had been homeless for sometime . He’s survived by family members and a large circle of friends. @VirginMediaNews pic.twitter.com/pIuYzWIhsS

It is understood that attempts to identify the man were initially hampered because he had been decapitated and had both arms removed, but that police later recovered the man’s head and limbs elsewhere on the vacant property.

Police are not releasing results for operational reasons but it is understood the man died violently. It is not known whether the murder took place in the area where the body was found.

Investigators have also begun examining CCTV footage from the area and are conducting door-to-door inquiries in the surrounding area, The Irish Examiner reports.

"We are appealing for any persons who may have passed on Boreenmanna Road over the last number of days, going back to Christmas Day, if they had seen any activity around this derelict house, to please contact us," said Superintendent Michael Comyns.

"We can say there were severe injuries but we do not know the full extent of them. I would ask that any speculation that has been going on since yesterday evening - it is not helpful to our investigation."