21-year-old Jane Friel sprinted into the water fully-clothed to save a father and his three daughters. 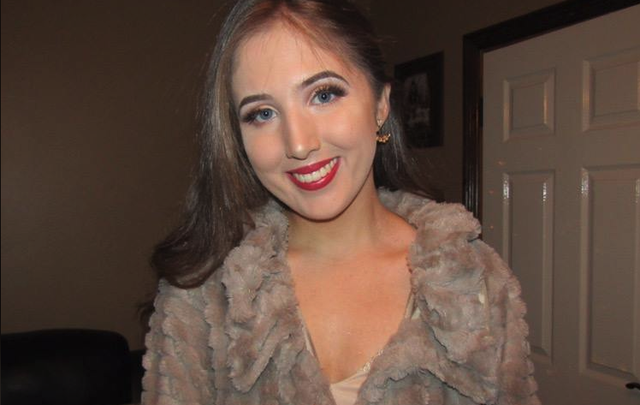 Hero Jane Friel saved the lives of a father and her three daughters of the coast in Donegal. Jane Friel / Facebook

A young Irish woman sprinted into the sea fully-clothed to heroically rescue a father and his three children who had gotten into difficulty off Donegal last week.

Jane Friel, 21, was alerted to the danger when she heard the children's mother crying for help from the shore at Port Salon Beach in Donegal.

Friel, who has trained as a lifeguard, sprang into action and sprinted towards the water.

"But there was no lifeguard on the beach, I trained as a lifeguard, I did my first training four years ago and then renewed it two years ago."

Although Friel had never actually worked as a lifeguard, she acted swiftly and without a second thought to race towards the water and come to the endangered family's aid. 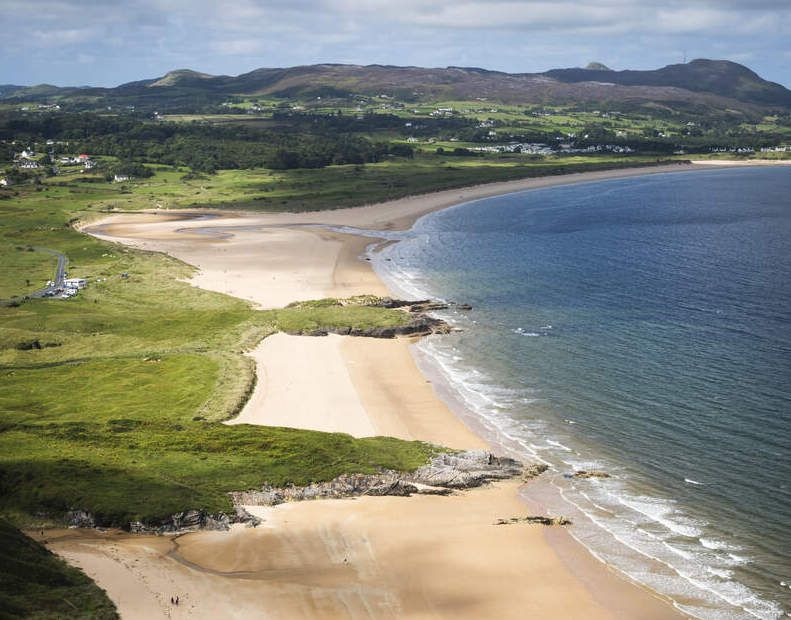 Ballymastocker Bay, with Port Salon Beach in the distance, in County Donegal.

The 21-year-old Irish woman told Joe Duffy that she paused only to remove her jacket, shoes, and sunglasses, before running towards the water in earnest.

"A man gave me a life ring and I ran into the water and I could see them then so I swam out to them and it was a man and his three daughters."

Friel said that all three children were aged between eight and 13 and that all four family members could swim well. However, she said that the family had been pulled out too far from the shore and said that one daughter was visibly upset when she reached the family.

"The first girl was the closest to me and she seemed visibly upset, I pushed the life ring to her and got her to grab onto it and I swam in a bit with her."

Someone on the beach assisted Friel in the rescue by pulling the string attached to the life ring back into shore, allowing Friel to swim back out and rescue the rest of the family.

"I went back out and was able to get the second girl to calm down and hang onto the bodyboard she had and I said to the dad will ye be ok but at that stage, he was able to swim back with the last girl."

Friel returned to shore a hero who had averted a potentially tragic incident and was provided with fresh clothes by a very relieved mother.

"They were very relieved and very thankful and the mother gave me clothes as I didn't have any."

The family has since been in touch with Friel to thank her again for her heroic efforts.