Fergus Brophy, 43, and Philip Brophy, 34, from County Laois, drowned after getting into difficulty at the Portroe Dive Centre. 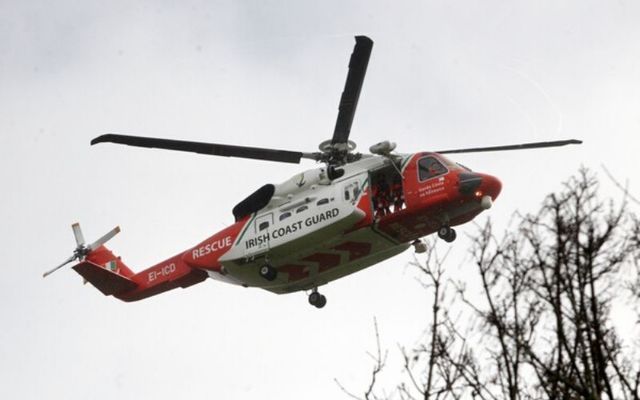 Two Irish brothers have died after drowning in a tragic diving accident in a disused quarry in County Tipperary on Sunday.

Fergus Brophy, 43, and Philip Brophy, 34, from County Laois, drowned after getting into difficulty at the Portroe Dive Centre at the Portroe Quarry at around 1:30 p.m. on Sunday.

Both men are believed to have been experienced divers.

The Portroe Dive Centre only opened on Sunday after being shuttered for months due to the COVID-19 pandemic and the two brothers were among the first customers to visit after it reopened.

They had been in the water for about half an hour when one of the brothers got into difficulty, according to numerous reports.

His sibling rose to the surface to raise the alarm but swam underwater again to try and help.

One of the brothers made it to the surface but went unconscious and died shortly afterward.

Divers recovered the body of the second brother in a search operation later on Sunday.

Gardaí, ambulance personnel and members of the Killaloe Coast Guard took part in the search.

The two bodies have been moved to the University Hospital Limerick to undergo post-mortems.

The Portroe Quarry is thought to be extremely deep and can measure up to 40 meters deep in places. Divers come to the center from all over Ireland to practice diving and members of the Garda water unit and the Irish Naval Service use the quarry to train.

There were two separate search and rescue teams training in the water when the alarm was raised, RTÉ reports. The teams helped to recover one body about 25 meters beneath the surface of the water.

The Brophy brothers were testing a new underwater scooter they had acquired, according to RTÉ News.

Read more: Irish American father dies while trying to save a drowning stranger on Missouri river