Honor Uloth died on Aug. 6 and donated her organs to help save others. 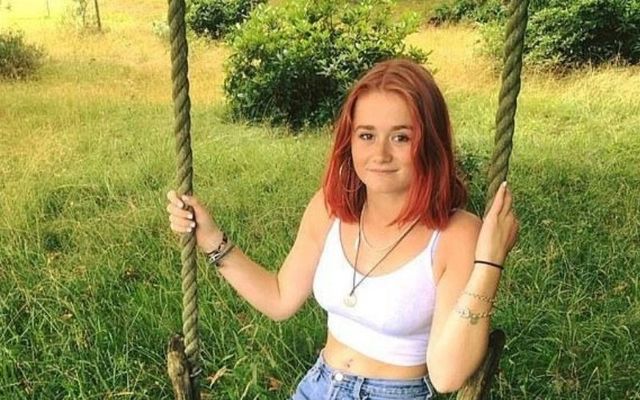 Honor Uloth was found unconscious in a pool during a summer barbeque. Facebook

The Guinness Family has been left heartbroken and devastated after their 19-year-old heiress died in a freak swimming pool accident over the summer.

Honor Uloth, the eldest daughter of Rupert Uloth and Lady Louisa Jane Guinness, was found unconcious at the bottom of a swimming pool during a family barbeque in the Guinness Family's Sussex mansion on July 31.

The Daily Mail reports that four families had gathered for the barbeque in July and that Uloth had been relaxing in a hot tub with two of her friends when she decided to go for a swim at about 11 p.m. She had not been drinking alcohol, according to Coroner’s officer Geoff Charnock.

Her 15-year-old brother Rufus spotted her unconscious in the pool and made a desperate attempt to pull her out. He managed to pull his sister out of the pool and adults at the barbeque attempted CPR while they awaited emergency services.

A coroner's inquest this week heard how Honor Uloth was rushed to St Richard’s Hospital in Chichester before being transferred to St. Thomas's Hospital in London. The Daily Mail reports that she had suffered a broken shoulder and brain injuries and that she died a week later on Aug. 6.

None of the people at the barbeque saw what happened to the 19-year-old history of art student, leading police to rule her death as a tragic accident.

One police theory was that Uloth had jumped off a rock beside the pool and somehow hit her head off it, while another theory put forward that she had slipped and banged her head.

A third police theory posited that Uloth had banged her head on a raised lip surrounding the pool as she surfaced from the water.

Her family revealed that the 19-year-old had donated her organs to help save lives.

"She always made it clear that if anything happened to her, she would like her organs to be donated to those in need," relatives of Honor Uloth said.

"The doctors say that, with the matches they have found, it looks like she is going to help save four lives and seriously enhance ten more."

Honor Uloth was the eldest daughter of Rupert Uloth, a former Country Life editor, and Lady Louisa Jane Guinness, the daughter of Benjamin Guinness, who served as president and chairman of the Guinness empire before his death in 1992.