The 79-year-old Irish man passed away in his flat sometime in November last year. His remains were not found until the following May. 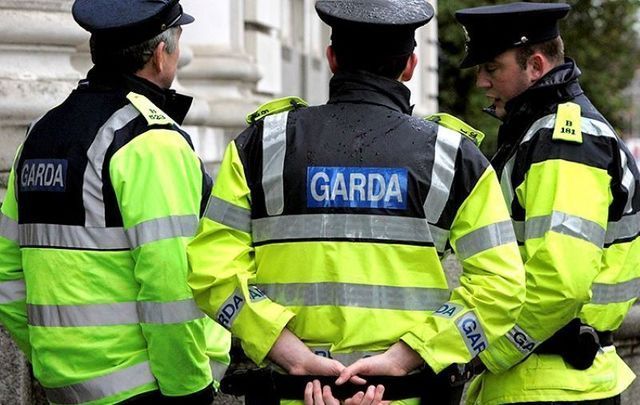 An elderly Irish man's remains were discovered in his flat six months after he died. RollingNews.ie

A 79-year-old Irish father of five had been dead for at least six months before his body was discovered in his flat.

George Harrington, of 1A Imaal Court, The Glen, passed away sometime in November last year. His remains were found on May 14 by his son, Les Harrington, who went to the flat over concern for his father’s welfare, the Irish Mirror reports.

Coroner Philip Comyn said it was troubling that the man’s absence was not noticed in the community.

Harrington was active and well known locally, the inquest heard. He regularly went to the post office to collect his pension and to the local pharmacy to pick up prescriptions.

Comyn described Harrington as having been enveloped in a “cloak of anonymity” – a development he said he found “troubling.”

He said: “At the end of the day, nobody realized he was missing. He had not collected his pension or medicines for six months and no alarm bells rang.

“None of the people who had interactions with him seemed to have missed him and that perhaps is the greatest tragedy of this inquest.”

Harrington’s daughter, Mary Cullinane, gave evidence that she had picked up her father from the Mercy University Hospital in Cork on November 14 last year.

His children hadn’t known he had been in the hospital, and she said she emphasized to him the need to keep in more regular contact, adding: “He would contact us when he wanted to contact us.” 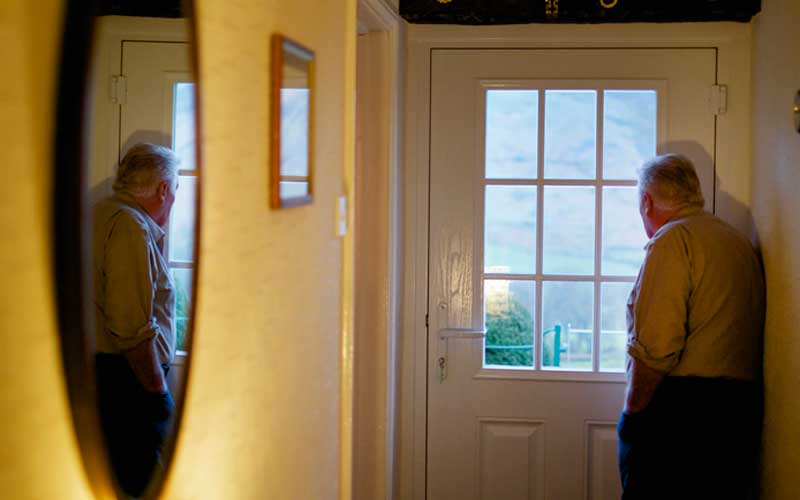 This was the third inquest in a week that heard how an elderly person lay dead in their home for months before their body was found.

Last week, Comyn also heard how the remains of 84-year-old Ritchie Scanlan was found in his home in Madden’s Buildings, Blackpool last July. He may have been dead for up to seven months.

A coroner in Co Mayo heard earlier this week how the decomposed remains of 82-year-old Irene Daly were found in her home in Knock three months after she died.

Calls have also been made to the Department of Social Protection to introduce an early warning system in its pensions’ section to identify those who have missed several payments, the Irish Examiner reports.

Campaigner Paddy O’Brien, an advocate for the elderly, said the department needs to do more than write to a customer after 60 days asking why they have failed to collect their pension.

Read More: In her 280-year-old thatched cottage an Irish pensioner is content

“In two of these cases, their customers were dead in their homes while these letters were coming through the door,” said O’Brien.

“I want to avoid a repetition of these tragedies. I have written to the department calling for a change.

“There should be a system in place where if pension payments go uncollected for a long period, the department should be able to alert local gardaí or the local parish priest.”

He added: “We all have a role to play here, to be more observant, to call to people.”

“People must not assume things. We must each take it upon ourselves to check on someone if we don’t see them for a while. We should not be embarrassed to knock on a person’s door or be worried about offending the person.

“It’s better to have the person open the door and find out they are okay, than to find out a few months later that the person has died.”