Luke and Brian Comer have reportedly paid €20 million to buy a majority stake in the airport, which has not seen a commercial flight since 2016. 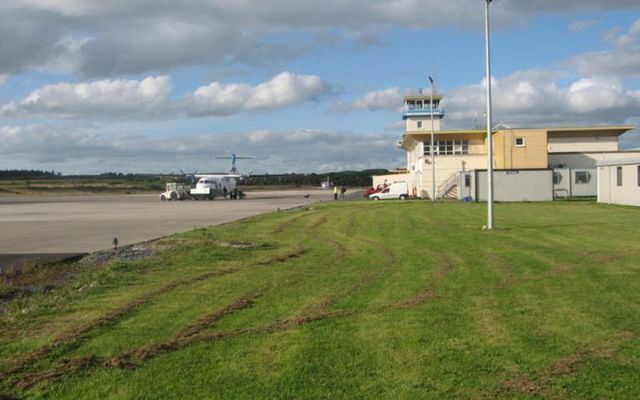 Luke and Brian Comer - the Galway-born investors who have amassed a fortune through a huge property portfolio across Europe - have reportedly paid €20 million to buy a majority stake in the airport, according to the Irish Independent.

The acquisition price includes a significant investment program at Waterford Airport, which is expected to begin in the near future.

The airport, which has had no scheduled commercial flights since 2016, is in desperate need of investment, with construction of an extended runway underway in a bid to restart commercial services.

The airport currently serves as a base for search-and-rescue helicopters and private aircraft.

The Irish Independent reports that Ryanair and Aer Lingus Regional - operated by Emerald Airlines - are likely to launch services from the airport once the extended runway is completed.

Ryanair launched its first-ever services from Waterford Airport when it launched in 1985, flying to locations in the UK. It ceased flying out of the airport in 1992.

The development of a hotel and logistic and warehousing facilities are also thought to be included in the potential investment plans for the airport, potentially converting it into an air freight support hub for major international logistics firms.

Once completed, the 900-meter runway extension will enable planes of virtually any size to land at the airport. Planning permission was granted for the runway earlier this year, with total costs estimated at €12 million. That estimate has already risen to €16 million due to inflation.

The Irish Government has pledged €5 million toward the total cost of the runway, while the three local authorities that co-own the airport have agreed to provide €2 million.

Waterford City and County Council estimates that the airport will serve roughly 1,120 outbound flights a year once the runway is completed, handling up to 345,000 passengers per annum within five years of completion.