The research, which was carried out by the Gaelic Players Association (GPA) in association with Newstalk's Pat Kenny Show, also found that 45% of inter-county GAA players are already aware of an LGBTQ+ teammate in their squad. 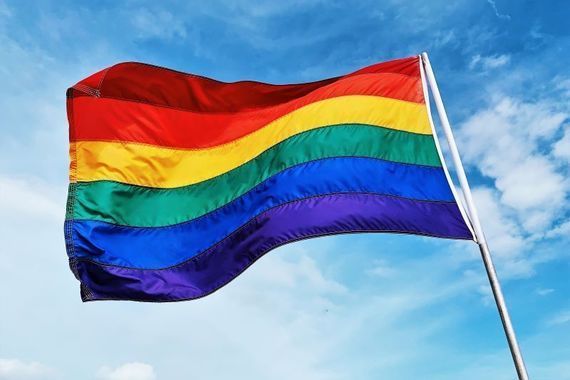 A new report has found that 99% of inter-county GAA players would be supportive of an LGBTQ+ teammate if they came out.

The research, which was carried out by the Gaelic Players Association (GPA) in association with Newstalk's Pat Kenny Show, also found that 45% of inter-county GAA players are already aware of an LGBTQ+ teammate in their squad.

However, there is a significantly higher level of awareness among female players, with 69% of female players aware of an LGBTQ+ teammate compared to just 10% of male players.

Tom Parsons, the CEO of the GPA, said in a statement that equality, diversity, and inclusion were all important values for GAA players.

"As the players’ representative body, inclusion aligns with our values of being leaders and creating a culture of caring. We want to ensure everyone is respected and welcomed at all levels of Gaelic Games, and for players to be able to be their authentic selves in all areas of their lives," Parsons said in a statement.

"We have established an LGBTQ+ Working Group and they have identified the importance of allies from outside of the LGBTQ+ community in leading change in the culture and perception of Gaelic games. Therefore, it is very encouraging to see that this data shows a willingness to be supportive and welcoming of an LGBTQ+ teammate."

Aidan Walsh, who chairs Sporting Pride, praised the GPA for carrying out the report and described the 99% acceptance rate amongst inter-county players as "hugely encouraging".

"In what has been a horrific few weeks for the LGBTQ+ community in Ireland, Sporting Pride is delighted to see this important piece of research from the GPA and the Pat Kenny Show," Walsh said.

Walsh said the report also raised some questions, including why there is less awareness of LGBTQ+ male players at an elite level.

He also questioned whether there are systems in place to make young LGBTQ+ male players feel safe and welcome in the sport.

"Sporting Pride commends the GPA for conducting this research. In what can be a very lonely and isolating situation, the results will hopefully provide much-needed comfort and relief to any LGBTQ+ inter-county player who is not yet out.  Sporting Pride encourages any individual dealing with issues around their sexuality to confide in a friend, teammate, or reach out to the GPA for support."

John Hume to be honored with sculpture in European Parliament

AOH to vote to allow female members this July