He has become the first ever Irishman to top the business magazine's elite list by earning $180m in the last year. 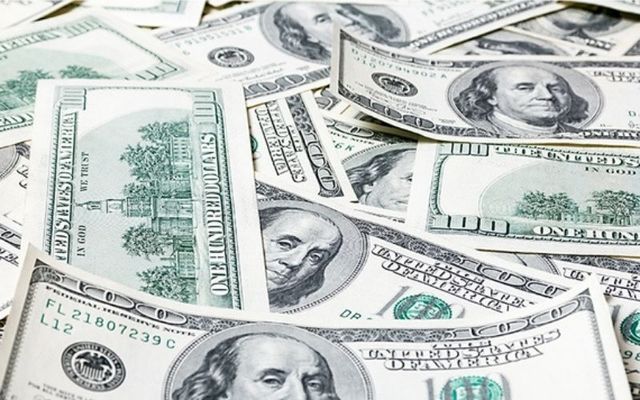 According to the acclaimed business magazine, during the 12-month period ending 1 May, McGregor earned $180m from both on-the-field and off-the-field projects.

Forbes said its on-the-field earnings figures include all prize money, salaries, and bonuses earned during the 12 month period.

The off-the-field earnings are an estimate of sponsorship deals, appearance fees, and licensing income. 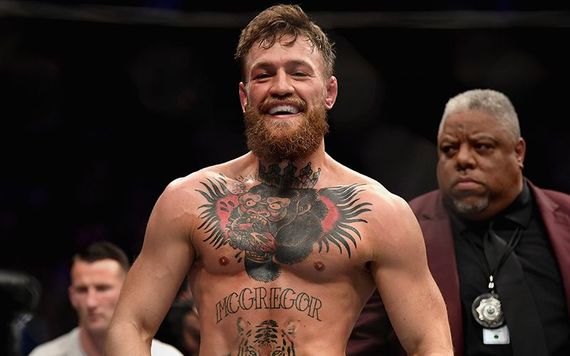 McGregor was knocked out in his first UFC fight after a year-long hiatus in January 2021, but he still managed to collect an estimated $22 million for his time.

The rest of McGregor's wealth reported to be worth $158m, comes from the sale of his whiskey brand Proper No. Twelve, and his endorsement portfolio that includes DraftKings, the video game Dystopia: Contest of Heroes, and the lifestyle brand Roots of Fight.

This is the 32-year-old’s first time at No. 1 and his second appearance in the top ten, after landing at No. 4 with $99 million in 2018 after the fight against Mayweather.

Barcelona and Argentina forward Lionel Messi was second on the list and set a record as the highest-earning soccer player after bringing home $130m.