UFC star Conor McGregor has sold the majority of his Irish whiskey brand Proper No. Twelve to Proximo Spirits 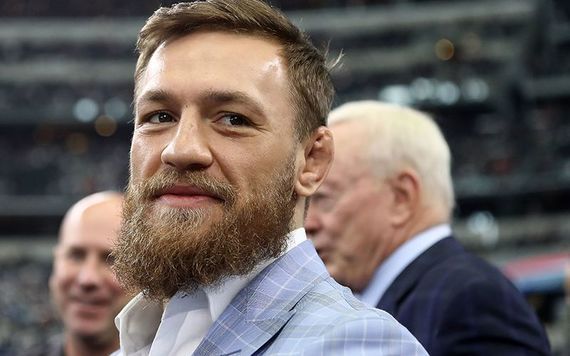 Irish mixed martial artist Conor McGregor has sold the majority of his whiskey brand for an incredible $600 million.

His brand Proper No. Twelve, named after Dublin postal district that McGregor grew up in, was founded in 2018.

More than 500,000 nine-litre cases (over 6 million bottles) of Proper No. Twelve have been shipped in eight markets in the first two and a half years of business. This has made the brand one of the biggest globally behind Jameson, Tullamore Dew, and Bushmills.

Proximo Spirits, a company that owns Jose Cuervo and other alcohol brands, has acquired a majority stake in Proper No. Twelve Irish whiskey in a deal worth up to $600 million, both sides told spirits trade publication Shanken News Daily.

Proximo previously held a 49% stake in the company. The $600 million will go to brand co-founders McGregor, his agent Audie Attar of Paradigm Sports Management, and their partner Ken Austin.

Keyes and Austin told Shanken News Daily that the new deal won't affect how Proper No. Twelve is marketed for its brand identity, with McGregor still leading the way.

On Instagram, McGregor said: “A HUGE step for Proper No. Twelve today as we now forge ahead to the next phase of our company's history!

"Thanks to my Irish Whiskey fans all across the globe! Proper Twelve is my baby for life, and I am just warming up the barrels here! What I have in store for you all will not only take Proper Twelve to the absolute pinnacle of Irish Whiskey! But of all spirits! Next stop - Worldwide domination!!!”