Amy Harrington, 38, of Madeira Beach, rear-ended another vehicle about one kilometer from her home on April 27, according to local authorities. 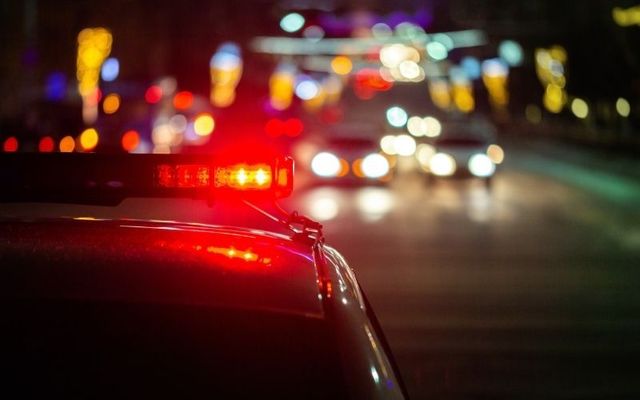 An Irish-American woman in Florida performed "multiple ballet and Irish folk dance moves" after she was stopped by police under suspicion of driving under the influence.

Amy Harrington, 38, of Madeira Beach, rear-ended another vehicle about one kilometer from her home on April 27, according to local authorities.

When deputies arrived at the scene, they noticed that Harrington was showing several signs of impairment, including bloodshot, watery, and glassy eyes in addition to dilated pupils.

Harrington allegedly struggled to follow instructions and was "unsteady on her feet, almost falling", according to arrest documents.

The police report also noted that officers asked Harrington to perform the "walk and turn and one leg stand". However, the woman started to dance instead, reportedly showing off some "Irish folk dance moves".

Officers inspected the inside of Harrington's vehicle and discovered a drinking cup holding an orange liquid that smelled strongly of alcohol. A prelimary breath test later confirmed that the liquid contained alcohol, according to the arrest report.

Harrington was arrested on April 27 and booked into the Pinellas County Jail.

She was charged with driving under the influence with property damage and refusal to to submit to testing and was released on a $650 bond the day after her arrest.