Atlantic Subsea Ventures is hoping to recover about a half billion Euro worth of gold from the Empress of Britain shipwreck that lays off the coast of Donegal. 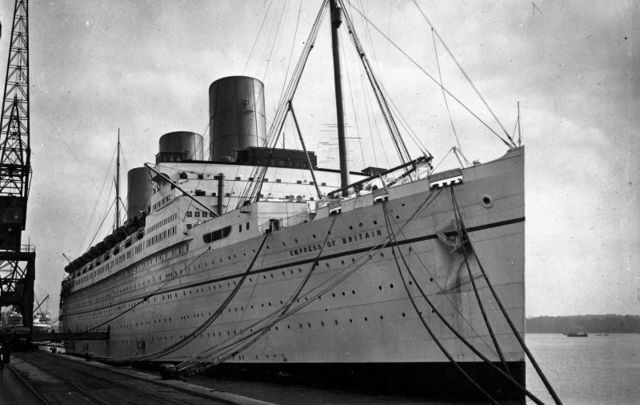 The Empress of Britain when it was still a cruise liner, in May 1931. Getty Images

A WWII shipwreck off the coast of Co Donegal could yield up to a half billion Euro according to explorers who are working to salvage the ship's gold cargo.

The sister ship of The Empress of Ireland, The Empress of Britain was considered one of the most luxurious cruise liners of its era before it was requisitioned to be used by Great Britain in 1939 during WWII. 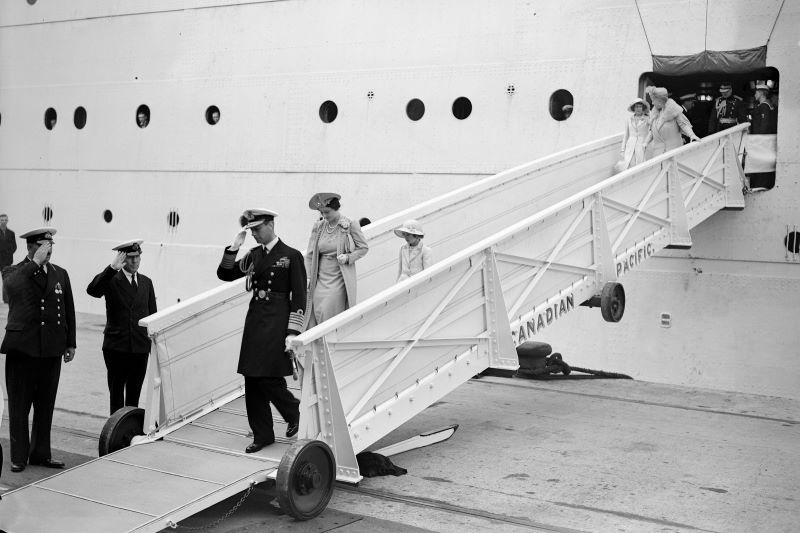 King George VI, and the Queen, Lady Elizabeth Bowes-Lyon, descending the gangway of the 'Empress of Britain' in June 1939 (Getty Images)

The ship was sunk in October 1940 when it was struck by a German bomber and then later by a U-Boat. It has laid at the bottom of the sea off the coast of Killybegs in Co Donegal since then and was not pinpointed until 1995.

Now, Atlantic Subsea Ventures [ASV] is exploring the site in hopes of recovering the bullion of gold it was believed to be carrying.

Speaking with RTE, ASV Operations Manager William Carrier said he's hoping to see results in about 4-6 weeks from the shipwreck that lays about 500 meters underwater and about 18 miles off of the Irish coast.

"We are probably looking in the region of about half a billion Euros," Carrier said of the sunken ship's cargo, which would have been used to finance the war efforts of the era.

Carrier noted that the area is "very dangerous" to work in as the WWII ship is in varying degrees of collapse. Extremely high-tech "remote intervention" is being used to navigate the wreck from aboard the North Sea Giant.

The massive “North Sea Giant” heading out from #killybegs #donegal in search of gold on a sunken WW11 wreck more on @rtenews @ 6 pic.twitter.com/VQeBHyfs30

Read More: Photos of US army tanks and shipwrecks off the coast of Ireland

ASV wants to land the as yet unclaimed gold in Ireland, but under current law, the company would have to leave the gold with the Receiver of Wrecks for a year and a day and then pay a 7.5 percent levy on their findings.

The wreck's distance from Ireland means any cargo recovered from the sunken ship does not have to be landed in Ireland, reports The Times.

Since ASV has invested so much into the operation already, Carrier wants to see that levy reduced to about 4 percent and to be able to move straight on with their findings.

“There’s many, many more wrecks out there that we could bring the cargo back into this country and create quite a substantial income for the taxpayer,” Carrier told RTE. “It should be in our favor that we look towards changing those regulations.”

The Times reports that TD Pat Gallagher has urged the Minister for Transport Shane Ross to push through amendments to the current law so the valuable cargo can be landed in Co Donegal.

TD Gallagher said: “I will be prevailing on the transport minister to introduce the legislation necessary because the value of the contents will attract a significant benefit for the taxpayer.”

“I believe the state must make every effort to help those expending considerable money on the exploration to land the cargo here.”

Footage of the ship from circa 1931 was shared by British Pathé: