Derry woman takes Irish citizenship battle to the US

Emma DeSouza is set to travel to the United States to fight a British court's ruling that she is British and not Irish. 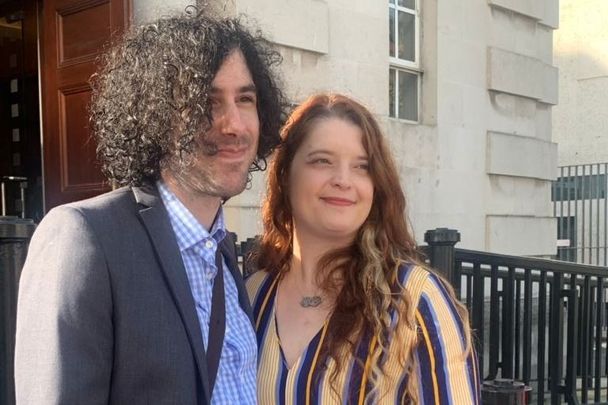 A Derry woman who is challenging a court ruling, that she is a British citizen and not Irish, is taking her campaign to the United States claims this contravenes the Good Friday Agreement.

Emma DeSouza is set to travel to Washington, New York, Philadelphia and Boston next week on a 10-day trip in a bid to highlight what she describes as the British Government's failure to give domestic legal effect to the birthright provisions of the Good Friday Agreement.

DeSouza argues that citizens in Northern Ireland should have the birthright to self-identify as Irish.

The Derry-native won a case against the UK Home Office in 2017 with the presiding judge ruling that the "Good Friday Agreement supersedes British domestic law." The Home Office had deemed she was British when her American husband, Jake, applied for a European Economic Area residency card.

I'll be taking this issue to the US in Feb, stopping in Washington, Philadelphia, New York & Boston to meet & engage with members of Congress, rights groups & Irish associations.

It will take the support of many to bring pressure to bear on the UK to fully implement the GFA. pic.twitter.com/5OCOwiJllc

However, the UK Home Office, after years of legal dispute, successfully argued that Northern Irish citizens have no right to choose their nationality, rather they are permitted on a personal level to identify as Irish. The Home Office states that they are British at birth.

On Oct. 14, an immigration tribunal ruled that the people of Northern Ireland remain British citizens even if they identify as Irish.

DeSouza is traveling to the US to fight that decision.

"Fundamental change is required and political pressure must be brought to bear on the British government," she said.

DeSouza will meet members of the US Congress on Capitol Hill to seek a resolution calling on the British Government to give full legal effect to the birthright entitlement of people of Northern Ireland to choose to be British or Irish, or both. 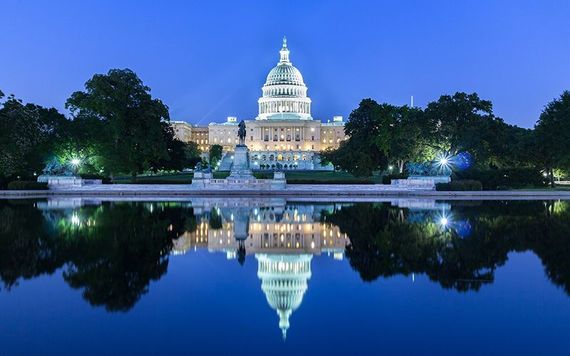 She will also address Dan Mulhall, Irish Ambassador to the United States and the Ad Hoc Committee to Protect the Good Friday Agreement.

Her stance is supported by Taoiseach Leo Varadkar who said in the Dáil that DeSouza is an "Irish citizen."