"Red tape" issues in Ireland making a move home difficult for majority who "want to be closer to family." 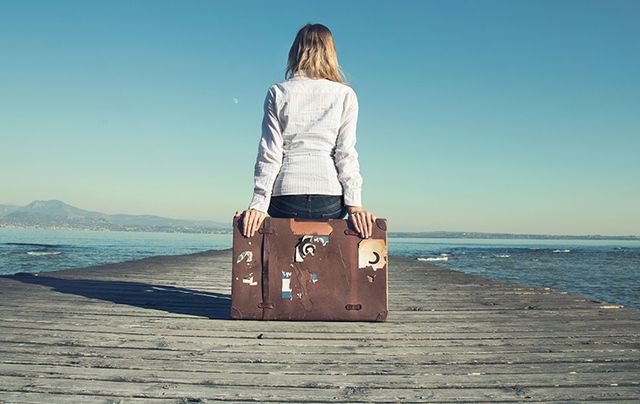 "Red tape" issues in Ireland making a move home difficult for emigrants returning, who "want to be closer to family."

Emigrants who return to Ireland often face great difficulty entering back into Irish society because they feel unwelcome.

That was the key finding of a survey and report produced by the Crosscare Migrant Project, which stated that “reverse migrant shock,” where emigrants had a hugely difficult time on their return, was widespread.

“Mentally it was tough. At times, it felt like the country I was born in was making it as difficult as possible for me to move back,” one respondent wrote.

Others said they had great difficulty reintegrating as “People expect you to just return to normal as though you have never been away.”

Returned emigrants described “closed and insular” and “patriarchal and conservative” attitudes, from people living in the country who never left.

“The adventure is over. Life's more mundane here compared to abroad” said one person surveyed.

The Irish Times reported that four hundred people responded to the online survey, conducted by Crosscare Migrant Project, which is a Government-funded service supporting emigrants.

'Want to be closer to family' was the main reason emigrants returned, with 83 percent saying that was their motivation and 'Want to bring children up in Ireland' was the second most important reason.

Others stated that the worst were “red tape” issues, such as driving because often returned emigrants are treated as if they are new drivers forced to take a new test and/or refused insurance. Other found accommodation very difficult to source and jobs that paid far less. Many report that affordable rental accommodation was impossible to find.

Meanwhile, those who had qualified abroad as teachers and nurses and other professions found their qualifications were often questioned and approval for jobs could take up to six months.

Challenges facing migrants once they return.

The government has accepted that changes must be made. The Minister of State for Diaspora Joe McHugh stated, “Our work has also identified many of the issues highlighted in this report, and while some of these are complex and are not limited to the returning Irish, it is clear that we must continue to work to address issues which can have disproportionate effects on returning emigrants,” he said.