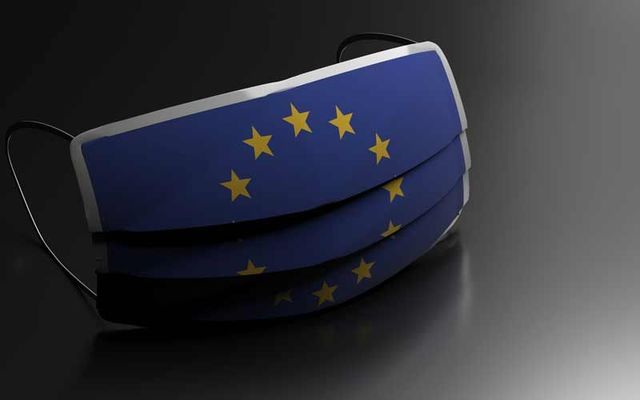 Emer Cooke has been named Executive Director of the European Medicines Agency (EMA). She will be the first woman to lead the powerful regulatory agency since it was formed 25 years ago.

Cooke was nominated by the EMA Management Board from a shortlist of candidates created by the European Commission and will take on the role when the current executive director Guido Rasi leaves on November 15th, The Irish Times reports.

Cooke, who has been the Director of the Regulation and Prequalification Department at the World Health Organization (WHO) since November 2016, will give a statement to the European Parliament’s Committee on Environment, Public Health and Food Safety on July 13th

She will be formally appointed  as the new Executive Director after that meeting. 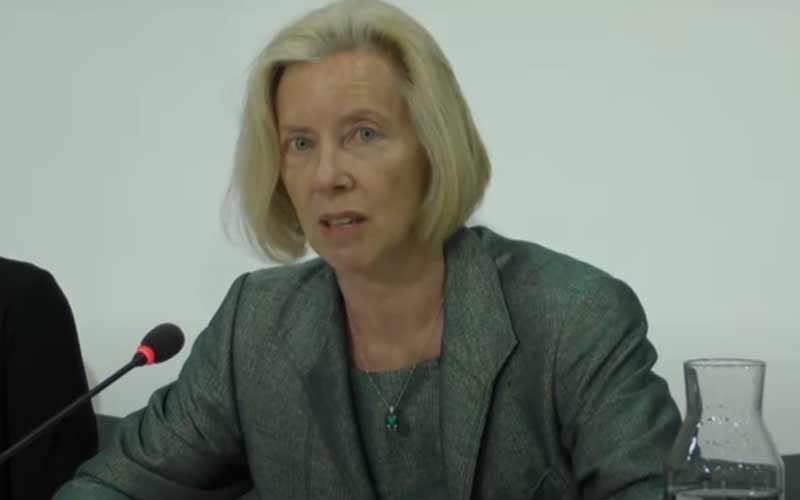 Cooke began her career in the pharmaceutical industry in Ireland. She holds a degree in pharmacy and masters degrees in science and business administration from Trinity College Dublin. Prior to working for WHO, Cooke worked for the pharmaceutical unit of the European Commission from 1998 to 2002 and then spent 14 years at the EMA in different roles, including head of its inspections sector and head of international affairs.

Cooke’s appointment comes at a crucial time for the regulatory agency.

Vincenzo Salvatore, a former general counsel for the EMA, told Politico that Cooke steps into the role when "public health in Europe is a turning point.”

Read More: Irish WHO boss says US has produced no evidence of coronavirus origins in Wuhan lab

"There's a lot of discussion on transferring to the European Union more powers in the public health sector."

Minister for Health Simon Harris said: “Emer has proven herself to be a leader in her field and we are delighted she has been nominated to take up this role at such an important time for healthcare and the EMA in light of the Covid-19 pandemic.”