Nial Ring is defending the 194 kegs of Guinness and over $20k-worth of wine the Mansion House has served in the first six months of his time as the city’s Lord Mayor. 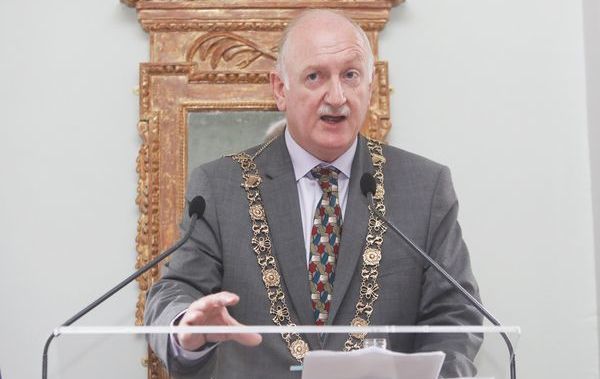 Dublin Lord Mayor Nial Ring has defended the 194 kegs of Guinness used by the Mansion House in his first six months in office.

The Lord Mayor of Dublin’s residence, the Mansion House, is generally equipped with a fully-stocked basement of kegs of Guinness at this time of year. Yet as it approaches St Patrick’s Day, supplies are considerably lower than usual, with a request already placed with Diageo to send along some more.

For over two centuries, the Mansion House has received 120 free kegs of Guinness from the brewery but with extra requests made under Lord Mayor Nial Ring’s tenure, 194 kegs have now been served up in his first six months, alongside $22k-worth of wine which is paid for by Dublin City Council. (To put into perspective, 120 kegs would equate to 10,560 pints of Guinness.)

“We’re actually having a huge number of things in the Mansion House including parties in the evening time and I’ve had over 16,000 members of the public into the Mansion House and 8,000 at evening events. I want to say thank you to the people of Dublin,” Ring told Irish radio station RTÉ Radio 1, defending the amount of alcohol consumed in the residence over the past few months.

“No one is falling out of the Mansion House, down the steps into Dawson Street in front of the Luas, knocked down by trams.

“We’ve had three civic receptions, some of them stay on, we have a piano player and they might have a pint.

“I think I’ve enough looking at the kegs down in the basement, I think I’ve enough until St. Patrick’s Day and we’ll review it again. I won’t apologize for reaching out to the people of Dublin. I’m delighted we’ve run out of beer.”

With still several months left before Guinness will be handing over the next 120 annual free kegs, however, Lord Mayor Ring will be forced to look elsewhere to quench the city’s thirst, telling RTÉ that he would be happy to talk to smaller suppliers and brewers.

“If any of them would like to give me a call and throw in a few kegs, I’ll certainly be able to get through them and I’ve proven that. I’ll review it again in mid-March after St Patrick’s Day and we’ll see what happens,” he added. 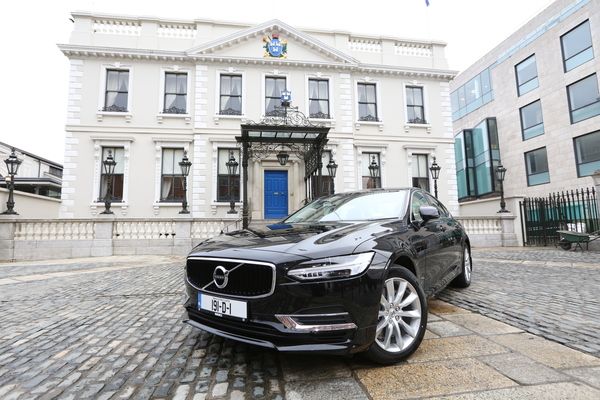 Ring took the office of Lord Mayor of Dublin in late June 2018 and since then has served up approximately 17,072 pints. Compared to this, previous mayor Mícheál Mac Donncha used 54 kegs, and his predecessor, Brendan Carr, used only 31 barrels in the first six months in office.

The current Lord Mayor claims he has simply invited more people into the Mansion House than those who came before him, telling the Dublin Inquirer that his favorite event so far was an autism-friendly Santa Claus for children last Christmas.

“Why not concentrate on the parents who were crying on the phone because their children could go to see Santa?” he said.

What do you make of the amount of Guinness consumed? Let us know in the comments section, below.

Read more: Guinness and Jameson “likely” to soon be owned by same company