Dublin GAA chairperson John Costello has questioned the media's response to so-called "Covidgate" in a letter before the Dublin County Board Convention. 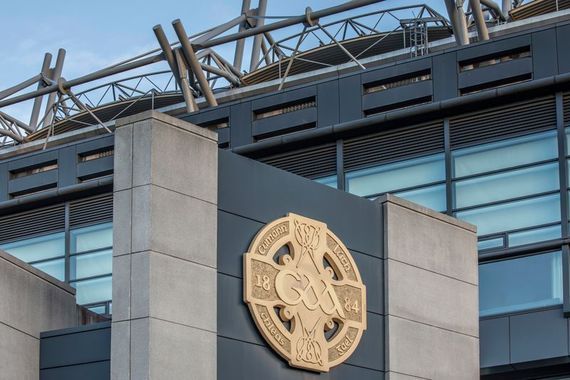 Dubs boss Dessie Farrell ended up serving a suspension for 12 weeks after a national newspaper exposed the group training session at a North Dublin club.

Writing in his annual report to the County Board convention, Costello commented, “One thing that is worth mentioning on reflection was the level, intensity and tone of some of the media commentary – and this, most certainly, is not any attempt to defend the indefensible.

“The tone, at times, was one of ‘these lads should be arraigned for treason’ and that they were guilty of burgling the bank of youth from the young citizens of the country.  For almost two weeks, some media organizations turned over every stone to see if they could squeeze yet more mileage out of the story.

“Was the same attitude applied to other teams who were also in breach? Or to a team from a different sporting code who broke restrictions to go outside the jurisdiction for social events? And that’s before even mentioning any political ‘socials.’  Most certainly not.

Costello added, “Last spring, some members of the Dublin senior football panel were in breach of the Covid-19 guidelines when they had a light training session in Innisfails club.

“The County Board acted immediately and following their own internal investigation, took action, resulting in a 12-week suspension for Dessie Farrell. The GAA also imposed a 12-week suspension as well as punishing the panel with the forfeiture of our only scheduled home league game against Kerry.

“An apology was put out at the time and I’d like to follow up on that. It should never have happened and would never happen again so it’s something we’ve taken the accountability for and taken the punishment, and we’re looking forward to moving on.

“The big thing is that you take the lessons from it and understand that sometimes as an inter-county footballer you maybe think that it’s the most important thing out there and the only important thing going on. Whereas there’s far more important things in life than Gaelic football and sport and that’s one of the big learnings for me to take away from it.”