Donna O'Connor was finally able to scatter her parents' ashes in Co Mayo after her luggage was lost en route from Chicago to Dublin. 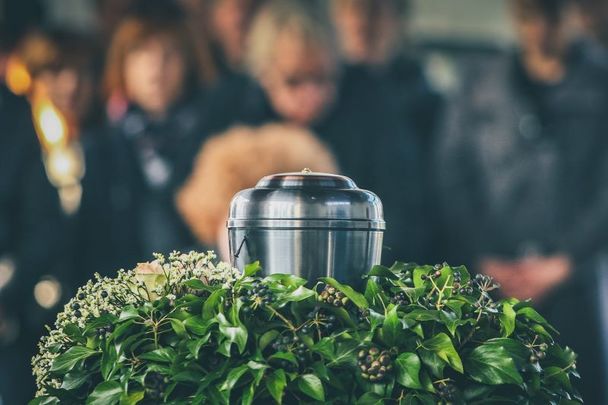 Donna O'Connor was finally able to scatter her parents' ashes in her family's ancestral home of Co Mayo. Getty Images

Donna O’Connor says she is “so happy” after being reunited with her lost suitcase that contained her parents’ ashes, which she had planned to scatter in her family’s ancestral home of Co Mayo.

O'Connor, 67, flew from Chicago to Dublin via Toronto with Air Canada on June 30 and placed her parents' ashes in her checked baggage. However, when she arrived at Dublin Airport, she discovered that her checked baggage was missing.

O'Connor says she spent three and a half hours at the luggage carousel in Dublin Airport worrying about her parents' ashes. She ended up spending eight consecutive days traveling to Dublin Airport searching fruitlessly for the precious cargo.

In addition to physically searching Dublin Airport, O'Connor phoned and emailed Air Canada. On July 11, the airline informed her that her luggage had been returned - but to her home in Chicago.

"The case wasn't doing much good stuck in Chicago as I planned to be here for an extended period," O’Connor told BBC. "I had even rented my apartment to someone else because I was going to be away for so long."

After getting in touch with Air Canada, O'Connor received confirmation that the airline would ship her case back to Dublin. But by this point, O'Connor was based in accommodation in Co Meath.

Luckily for O’Connor, a Dublin Airport employee named Dermot had heard of her plight and offered his help.

"He kept looking for the luggage for me," she told Newstalk, "and then texted me and said 'I think your luggage is coming in on a United flight, and I'm going to meet that flight and make sure that it gets to a courier and gets to you. Where are you now?'"

She continued: "I was in Maynooth, because I left Dublin after about eight or nine days.

"And he got it out to me, and I'm so grateful to Dermot."

She added: "I don't believe I would have the luggage without the people in Ireland helping me with this. It wasn't Air Canada, it was all the support and kindness that I got in Ireland that brought them back to me".

A happy ending to a frustrating journey, O'Connor was able to finally spread her parents' ashes in her family's ancestral home in Co Mayo.

"I was so relieved," she told BBC. "It was more than cathartic.

"It sounds kooky but I could breathe a sigh of relief and it made me feel more normal.

"I was so excited to come to Ireland and after I landed every hour and every day was tough because I didn't know where they were. Now I'm happy to be here again."