Donna O'Connor flew from Chicago to Dublin via Toronto on Air Canada with the intention of spreading her parents' ashes on the family farm in Co Mayo in Ireland. 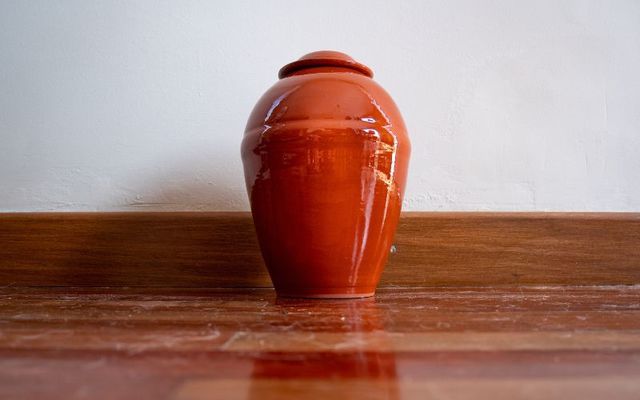 Irish American woman Donna O'Connor flew to Ireland to spread her parents' ashes in Co Mayo, but was left stunned when she discovered that the ashes were lost in transit.

O'Connor, 67, flew from Chicago to Dublin via Toronto with Air Canada on June 30 and placed her parents' ashes in her checked baggage with the intention of scattering them at a family farm.

However, when she arrived at Dublin Airport, she discovered that her checked baggage was missing.

O'Connor said she spent three and a half hours at the luggage carousel in Dublin Airport worrying about her parents' ashes.

"Knowing that my parents' ashes were in there was so frightening to me, because I'm thinking: 'Where are they?" she told the BBC.

She said it was important to her that her parents' ashes were scattered in Ireland because her family is "100% Irish heritage".

She told the Irish Independent: "My great-grandparents came from Castlebar to the United States, and then my grandparents taught my parents and myself to stay close to our Irish heritage and our Irish Catholicism.

"My one grandmother, her maiden was Lynch, she would say: 'Don't be the one to break the thread - this goes hundreds and hundreds of years for us - hold this dear to your heart'.

"When my father passed away, part of his wake was in Irish - it's just something that means the world to us".

O'Connor said she left Dublin Airport without her suitcase and traveled to her accommodation in Co Meath without even a change of clothes. She spent more than a week traveling to the airport in search of her missing luggage but had no success.

"There's hundreds of people looking for their luggage and some have important things that are missing, like car seats."

On July 11, almost two weeks after her arrival in Ireland, she received a voicemail from Air Canada informing her that her luggage had been returned to her home in Chicago.

O'Connor plans to stay in Ireland for three months and is determined to scatter her parents' ashes in their ancestral homeland, so the return of her luggage to her home in Chicago is of no use to her.

"If they had bothered to email or call me - they had both my email and my number on my ticket, in my reservation information.

"They could have said: 'We have your bag now,' which would have eased my mind, and: 'Where do you want us to send it?'"

The spokesperson attributed the rise in lost baggage claims to the return of international travel after the Covid-19 pandemic.

"The vast majority of customers arrive at their destinations with their bags.

"However, recently there have been more instances of delayed bags, and this and other challenges for the industry are a phenomenon being seen around the world as the air transport system reawakens after Covid."