A filmmaker is battling to have her Mother and Baby Homes documentary shown in Ireland due to backlash from a political family named in the film. 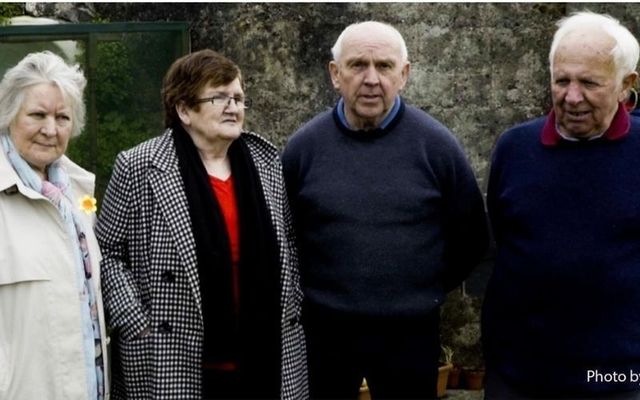 Filmmaker Teresa Lavina speaks to IrishCentral about her experience in making a documentary on the Tuam Mother and Baby Homes and the difficulties she's faced in getting the truth heard in Ireland.

When the Mother and Baby Homes scandal first broke in 2014, Teresa Lavina, a Spanish filmmaker living in Ireland, was immediately drawn to the subject matter, having witnessed similar events unfold in Spain a decade before.

What began as a small idea turned into a project spanning six years resulting in "Untold Secrets" a powerful documentary voicing the experiences of Irish institution survivors, focusing in particular on the life and upbringing of one survivor, Anne Silke at the hands of an Irish political family in Tuam, County Galway. 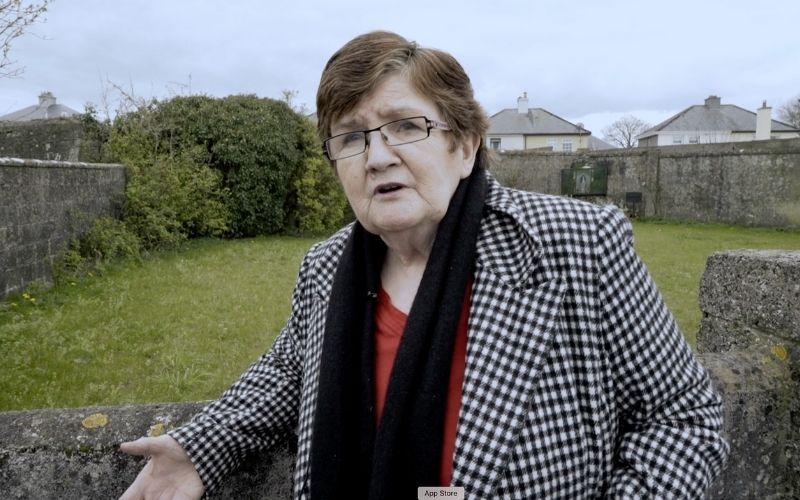 Documentation provided by the state agency Tusla shows that Ann Silke was fostered in 1958 by a founding member of Fianna Fáil who represented Galway constituencies.

Silke, a mother of eight who died earlier this year in Co. Leitrim describes in the documentary how she was exploited for labor, never allowed to eat at the same table with the family, and was beaten if she did not complete her work or if she defended herself.

In response to questions from the Irish Examiner on the release of "Untold Secrets," a son of the political family named in the documentary denies the allegations made by Anne Silke.

Speaking to IrishCentral, Teresa says that since she began touring the documentary around film festivals in Ireland she has been subjected to accusations of defamation from the family in question.

"I finished the documentary, and I approached the Galway Film Fleadh. It premiered at the Fleadh with a lot of promotion and was the festival's closing film."

A Q&A session was also recorded with survivors who traveled to the festival and Anne Silke's son Seán flew over from New York for the event. 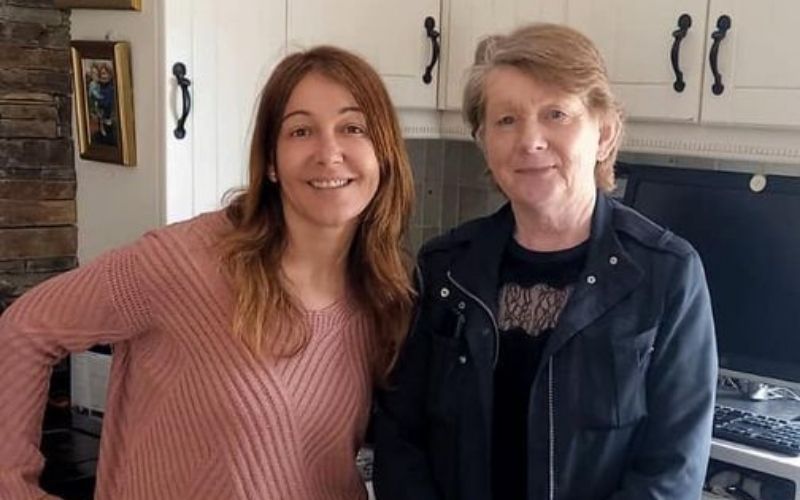 “The next day after the release of the movie, [Galway Film Fleah} got the first letter from the family saying the documentary was defamatory," explained Teresa.

Teresa says afterward all evidence of "Untold Secrets" at the festival was removed online including the interview with survivors and tweets promoting the film.

“[The survivors] have endured a lot during their life and they deserve closure and it’s not fair to do this to them. You wouldn’t believe how annoyed they are that the documentary is being censored, they can’t believe it, it’s hurtful to them.” expresses Teresa on the phone.

This experience at the Fleadh has led to a series of similar events at other festivals around Ireland, to the point that Teresa must now send her own letter to the film festivals with legal advice she has received from the Irish Film Institute, warning them of the legal threats they may receive.

She explains she was told by her solicitor to go to the Gardaí and file a harassment complaint but was told by Gardaí because the family is sending the letters to the festival, they are not harassing her directly.

Teresa believes her work is being defamed and censored in Ireland but has found success in showcasing the documentary at film festivals abroad.

"Untold Secrets" premiered at the San Francisco Film Festival in July and also made an impact in Canada where it was awarded "Best Social Justice" at the Vancouver Independent Film Festival. and received an honorable mention in the "Best Human Rights" category at the Toronto International Women Film Festival.

Most recently "Untold Secrets" was nominated for best documentary at the Valladolid International Film Festival, a prestigious film festival in Spain.

These festivals have also received legal letters from the political family named in the documentary but have ignored the threats.

Reflecting on the continuous struggle and backlash she faces to have her documentary shown in Ireland, Teresa remains strong in her commitment to having the voices of the survivors heard.

“I'm proud of what I have produced, this is what we need, stories that tell the truth."