Des O'Malley was a former County Limerick politician, a fierce opponent of Charlie Haughey, and founder of the Progressive Democrats. 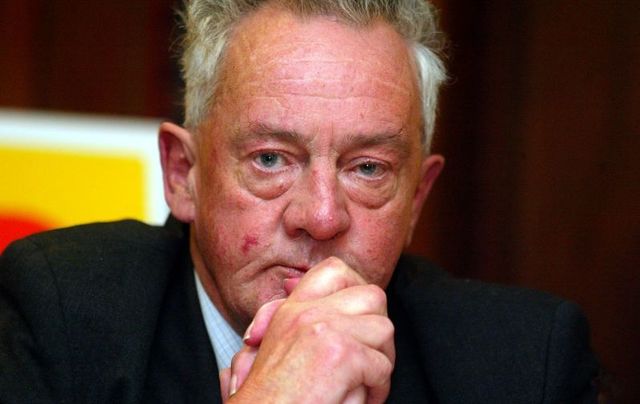 October 17, 2002: Des O'Malley during the final Yes to Nice conference on the Nice Treaty at The Westbury Hotel, Dublin. RollingNews.ie

Des O'Malley, former minister and leader of the Progressive Democrats, has died aged 82.

O'Malley was a former County Limerick politician who served from 1968 until 2002.

He was a prominent Fianna Fáil TD and was first elected in 1968 at the age of 29. He progressed rapidly in his career and within two years, he was elevated to the position of Minister for Justice at the incredible early age of 31 under Taoiseach Jack Lynch. 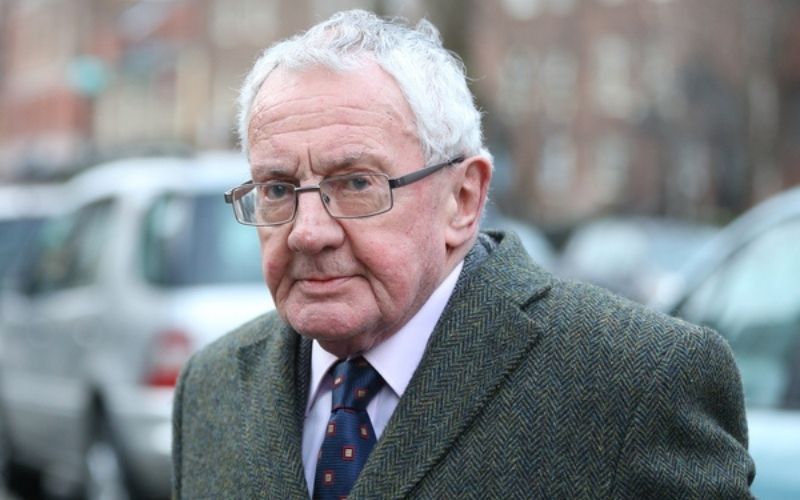 Des O'Malley went on to serve in several different government departments. A fierce opponent of Charlie Haughey, he was was driven out of the Fianna Fáil party. Following this, he founded the Progressive Democrats in 1985.

He took a strong stance against the IRA, establishing the Special Criminal Court and introducing the Offences Against the State Act.

The law was enacted in the aftermath of the bombing at Omagh and contained a number of important anti-terrorism provisions.

Responding to the announcement of O’Malley’s death today, Taoiseach Micheál Martin said O'Malley's life was one of "courage and consequence".

He said he "loved his country and was fearless in challenging those who used violence to undermine it."

I was deeply saddened to hear of the death of Des O’Malley.

His was a life of courage and consequence.

He loved his country and was fearless in challenging those who used violence to undermine it. We remember him at Government meeting today and my thoughts are with his family

Tánaiste and Fine Gael leader Leo Varadkar described Mr. O'Malley as a "giant of politics", who "left a lasting and positive legacy".

Des O’Malley was a giant of politics. He broke the mould of Irish politics and left a lasting and positive legacy. May he Rest in Peace - Ex-Progressive Democrat leader Des O'Malley has died via @RTENews https://t.co/qXHGshZp2M

His wife, Pat, who he met while a student at University College Dublin, died in 2017. O' Malley is survived by the couple's six children.