For the second year in a row, Denver's annual St. Patrick's Day Parade has been canceled due to the coronavirus pandemic. 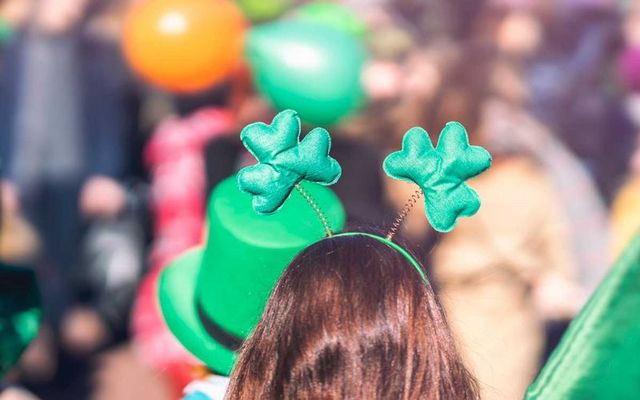 The St. Patrick's Day Parade in Denver, Colorado, has been canceled for 2021. Getty

The St. Patrick's Day Parade in Denver, Colorado, has been canceled for 2021.

For the second year in a row, Denver's annual St. Patrick's Day Parade has been canceled due to the coronavirus pandemic.

The parade was first held in 1962 with the visit of Dublin Lord Mayor, Robert Briscoe. The event attracts thousands of people every year.

The Denver St. Patrick's Day Parade Committee Board of Directors announced the decision last week, stating the "unlikelihood that a parade will be able to be held safely or legally in Denver in any capacity in the coming months.”

In a press release from the committee, it stated: "Current City of Denver restrictions on special events and gatherings prohibit an event such as the parade from being able to be held. The Committee does not anticipate that these guidelines will relax enough in the next four months for us to be able to produce the parade. "

Board member Elizabeth Price said:  “It takes many months of planning and hundreds of volunteer hours to put on the safe, fun parade that we produce for our city and state each year. In addition, the parade costs thousands of dollars to organize.

"We cannot, in good conscience, tie up these resources for an event that is likely to be canceled due to the pandemic and the city restrictions surrounding it.”

Parade organizers said they hope to plan smaller Irish-themed events with the help of the local business community during the summer and fall of 2021.

The committee said they will spend the next year reorganizing business practices, developing membership and volunteers and planning an "amazing" 2022 Denver St. Patrick’s Day Parade.

St. Patrick's Day parades across the United States and Ireland were canceled earlier this year, as the spread of the virus forced the world into lockdown in March.