Police in New York are investigating the death of Denise McKenna, an Irish woman who was living in Brooklyn. 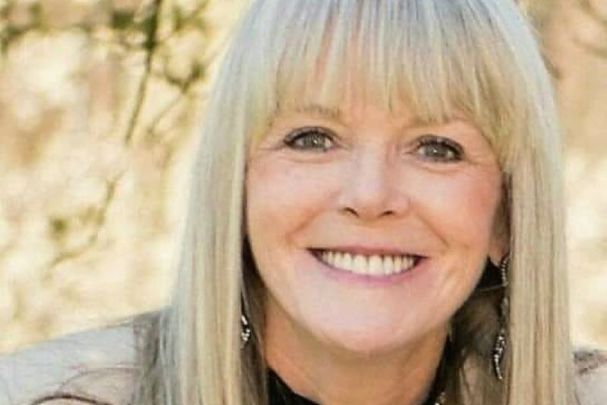 Denise McKenna (51), will be buried in Monaghan as the NYPD continues to investigate her cause of death.

Police in New York are investigating the death of Denise McKenna (51), originally from Castleblaney, County Monaghan. McKenna a resident of New York was found unconscious and unresponsive with injuries indicating a fall from an elevated position.

The New York Police Department says the Medical Examiner will determine the cause of death. RTE reports that a spokesperson said it does not appear to be suspicious at this time. Police had responded to an emergency call on March 1.

An announcement on Rip.ie states that her funeral will take place on Wed, March 9 in Castleblaney.

It continues "Denise will repose at Ward's Funeral Home, Castleblayney, on Tuesday afternoon (8th March), from 4pm until 8pm and again on Wednesday morning (9th March), from 9.30am until removal at 10.40am, proceeding on foot, to arrive at St Mary’s Church, Castleblayney, for funeral Mass at 11am, followed by burial in the adjoining cemetery. Family flowers only please, donations, if desired, to The Irish Cancer Society, c/o of Ward's Funeral Home or by donation box."

Denise McKenna's funeral can be viewed online via ChurchServices.TV.