Fredrick Gilbert is accused of contacting a woman in Ireland and pretending to be her brother who had been living in New York City in order to swindle her out of thousands of dollars. 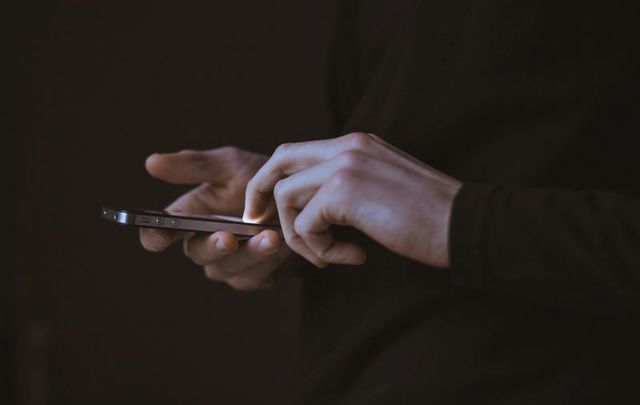 A man who allegedly stole $11,000 in 2019 from the sister of a deceased Irishman who was living in Queens has been charged with grand larceny, identity theft, and other crimes, Queens District Attorney Melinda Katz announced last week.

The accused, Fredrick Gilbert, 53, is alleged to have used the cellphone of Irish man Thomas Munnelly, who had passed on March 4, 2019, to contact his sister in Ireland and request funds while pretending to be Munnelly.

Katz said in a statement on February 25: “The defendant in this case allegedly preyed on a woman in another country to feed his greed.

"The victim had no idea her brother had died and sadly, this defendant used that to his advantage.

"The victim was convinced through text messages from the dead man’s cellphone that he was her brother and needed money. For about a month, she was allegedly conned into sending thousands of dollars.”

Starting in March of 2019, Gilbert allegedly sent text messages to the woman from Munnelly’s phone requesting funds to cover an “accident” at the flooring business Munnelly owned. The texts pleaded for money to cover medical bills and potential lawsuit exposure, and the sister sent three wire transfers totaling $11,000 in three installments in April of 2019.

After the last wire, she stopped receiving texts from the person she assumed was her brother.

In May of 2019, she contacted the NYPD because she was worried over the sudden lack of communication from her brother. The NYPD delivered the news that Thomas Munnelly had actually passed in March.

The charges against Gilbert also include credit card fraud after he opened an online credit account in Munnelly’s name and charged $460.

Queens Criminal Court Judge Mary Bejarano ordered the defendant to return to court on May 5. If he’s convicted of all charges, he faces up to 15 years in prison.