A 73-year-old woman from Michigan was scammed out of $420,000 by a man she met online before he moved to Ireland. 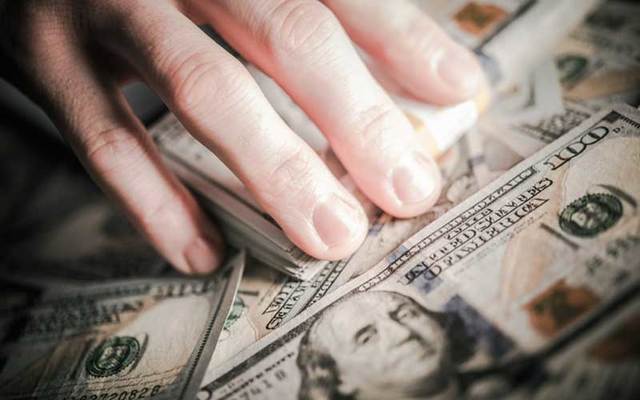 A woman was scammed by a man she met online before he moved to Ireland. Getty Images

A 73-year-old woman from Michigan was scammed out of hundreds of thousands of dollars by a man she met online before he moved to Ireland.

The man, who went on a few dates with the woman before he moved, started asking her to wire money to him, Grand Traverse County police told WPBN.

The man had told the woman he was going to reimburse her once he received a $2 million inheritance. He reportedly also asked her to become her mother’s Power of Attorney, WPBN reports.

After the woman’s son became aware of the situation, he contacted police. The case was handed over to the Department of Homeland Security because the suspect is overseas.