Mair Smyth, who scammed dozens of people in Ireland and the US, is currently in prison for her crimes. 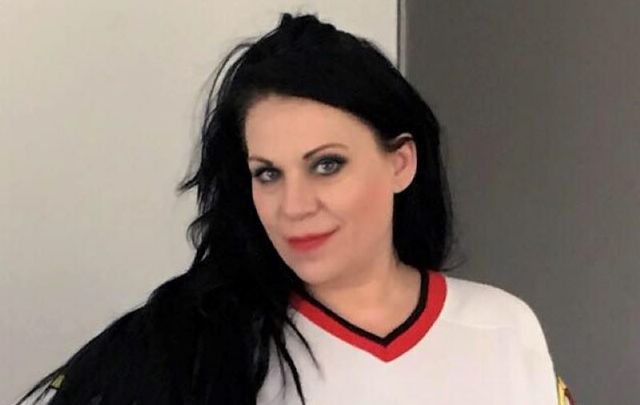 Mair Smyth, a con artist who claimed to be an Irish heiress and scammed dozens of people out of hundreds of thousands of dollars, is accused of operating a fake GoFundMe page that used the image of her estranged late daughter.

The Daily Mail reports that Jeff Welch told "The Con," a new series on ABC News that featured Smyth’s story on October 21, that he met Smyth when they were both Navy Corpsmen.

Welch accuses Smyth of using an image of their late daughter Courtney on the fraudulent GoFundMe page, which has since been shut down. Courtney, who was estranged from Smyth, died from cystic fibrosis in 2012 when she was in her early twenties.

Smyth, who is now serving a five-year prison sentence for grand larceny, had shared links to the GoFundMe page on her Twitter account, which appears to have been last active in 2017.

Welch said: “'Seeing this GoFundMe page - there was a picture of my daughter.

“[Smyth] had raised over $16,000 telling people she had a sick child. That made me sick to my stomach. I can't believe that somebody would do something like that.”

Welch, however, was far from the only victim that Smyth swindled. Among her numerous targets was television producer Jonathan Walton, who, upon discovering Smyth’s misdeeds, launched a campaign to out her.

Regarding Smyth’s GoFundMe scam, Walton wrote on his blog: “Smyth also used the fatal illness of her other estranged daughter, who courts took from Smyth as a baby, declaring her an unfit mother, to fraudulently raise $16,460 on GoFundMe in that poor deceased girl's name.

“I was able to work with GoFundMe to shut that scam down. But here's a screengrab from the fraudulent campaign page before it was yanked. None of the money was ever returned to the victims.”

Walton first met Smyth in Los Angeles in 2013 and quickly moved from being just neighbors to “best friends,” Walton said in an August 2019 piece for HuffPost.

Smyth would constantly treat Walton and his husband to fancy dinners, often telling the couple that she had plenty of money, money which she brought with her when she left Ireland and that she enjoyed treating her friends.

Bizarrely, Smyth had a strange fascination with wanting to be Irish - so much so that she crafted a persona that was based upon having been raised in Ireland.

Walton wrote in the HuffPost piece: “Mair told us she was originally from Ireland and one night she pointed to a framed document hanging in her living room. ‘This is the Irish Constitution,’ she said. ‘See that signature at the bottom? That’s my great uncle’s.’”

“Since my knowledge of Ireland was scant, I believed her," Walton wrote, "I had no idea that like her shoes, that tale was also fake.”

He describes how intricately Smyth fabricated her lie: “Mair brought me Irish tea and pastries and regaled me with stories of how when she was a young girl, her grandmother, who was supposedly in the Irish Republican Army, would bring her to the top of a bridge and teach Mair how to hurl Molotov cocktails down on British soldiers. I was captivated and horrified. But her stories about her family were all lies too.” 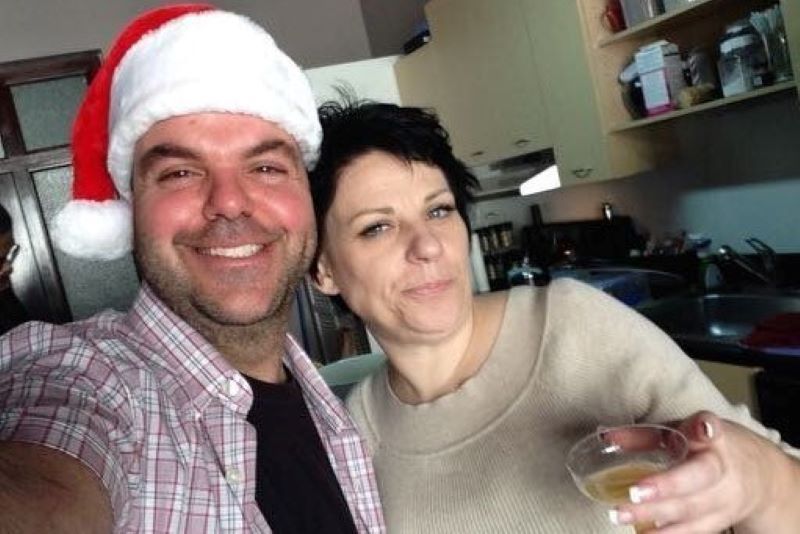 Walton would later find out that Smyth was actually born and raised in Maine before moving to Tennessee. It was 2000 before Smyth ever even visited Ireland, and while there on vacation, she married an Irish man she had previously met online and lived in Northern Ireland for nine years.

Most of Smyth’s elaborate scam hinged on her nonexistent family in Ireland. Walton says: “Mair told me that an uncle, the patriarch of her family, recently died and her cousins were dividing up an estate worth 25 million euros. She said she was supposed to receive 5 million euros ― the equivalent of $6.5 million at the time ― as her share of the inheritance.”

In his piece for HuffPost, Walton details how he helped bail Smyth out of jail, and how she swindled him out of tens of thousands of dollars before he eventually learned the truth.

After launching his blog to find more of Smyth's victims, Walton says he was contacted by police in Northern Ireland: “I even got a call from a police detective in Northern Ireland. He told me authorities in Belfast had been looking for Marianne Smyth for years. The detective said she had worked as a mortgage broker in 2008 and had scammed many other people and then vanished.”

Ultimately, Smyth was found guilty in January 2019 of scamming Walton out of more than $91,000  and is currently serving a five-year prison sentence. Earlier this year, Walton told The Hollywood Reporter that he is hoping that Smyth will be extradited to Northern Ireland.

You can watch the teaser for the Mair Smyth episode of "The Con" on ABC News here: