Irish American Daniel Mullan is appealing an Irish High Court decision to have him extradited back to New York where he faces child sex crimes. 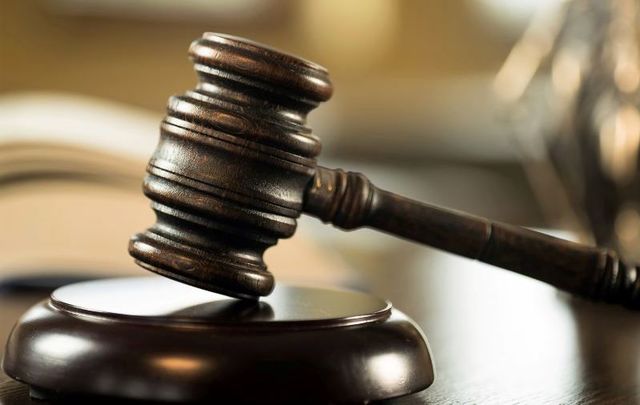 Daniel Mullan is appealing his US extradition Getty Images

Irish American Daniel Mullan is facing extradition charges to bring him from an Irish prison back to the US to face child sex abuse charges.

Mullan, 79, is in Midlands Prison Portlaoise in Co Laois while he appeals a December 2018 order to have him extradited back to the US.

The Leinster Express reports that In September 2017, Mullan was indicted by a New York City grand jury. The Irish American was already behind bars in Ireland at the time of the American indictment.

In June 2018, The Irish Times reported that Mullan, who holds dual citizenship in the US and Ireland, has been charged in New York with alleged sexual exploitation of a child, alleged transportation of a minor with intent to engage in sexual activity, and two allegations of possession of child pornography.

The FBI accuses Mullan of participating for at least three decades in the production, possession, and sale of child pornography. Mullan is accused of involving himself sexually with minors.

It is alleged that Mullan created the explicit material both in the US and abroad. If convicted, Mullan faces the rest of his life in prison.

The Irish High Court offered Mullan’s extradition to the US In December 2018, but the Irish American is appealing that decision.

On February 26, Mullan’s lawyer Kieran Kelly BL told the Court of Appeals that Mullan wants to face his trial in Ireland, although his offenses were committed while abroad.

Kelly said section 2 of the Sexual Offences (Jurisdiction) Act 1996 provides for the prosecution of Irish citizens in Ireland, who commit sexual offenses abroad.

Kelly also pointed to Mullan’s multitude of ailments as potential reasoning to have the extradition appealed, but Counsel for the Attorney General Remy Farrell insists it would be an “extraordinary state of affairs” to have Mullan’s extradition blocked.

President of the Court of Appeal Justice George Birmingham, who sat with Justice Máire Whelan and Justice Patrick McCarthy, said the court would reserve its judgment.