Ireland suspends all mail to China amid coronavirus outbreak

An Post, Ireland's mail service, has suspended all Irish mail service to China as fears about the spread of coronavirus intensify. 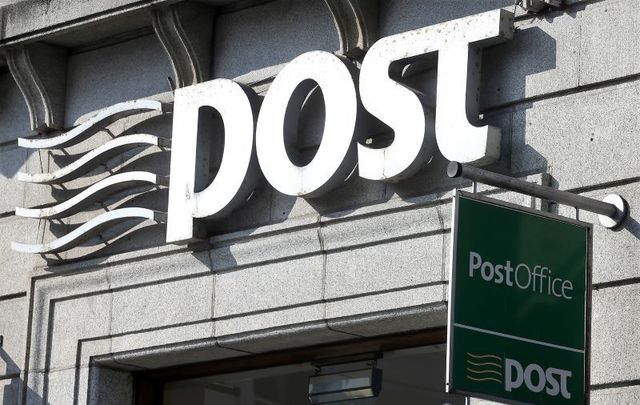 As coronavirus spreads, Ireland's postal service has suspended all mail to China,

An Post, Ireland's mail service, has suspended all Irish mail service to China as fears about the spread of Coronavirus intensify.

The Irish postal service announced that it had ceased sending mail to China with immediate effect on Tuesday, February 4.

The deadly Coronavirus has already spread to 25 countries worldwide since breaking out in Wuhan, China about a month ago and it has killed over 600 people so far.

The virus has not been confirmed in Ireland yet, but the Department of Health (DoH) said that 15 people who had traveled to Ireland from China had been tested for the virus after displaying symptoms. However, no cases have been confirmed.

The DoH also says that Ireland is currently in 'Containment Phase' regarding the virus, which means that it is prepared to identify any confirmed case of Coronavirus and prevent its spread.

The DoH is set to send personal protective equipment to over 3,000 Irish GPs tomorrow as a means to prepare for a confirmed case.

The next stage, according to the DoH's Chief Medical Officer, will be 'Mitigation,' when it is no longer possible to contain the virus and the emphasis will be on patients who are very ill.

However, the DoH believes that Irish people are extremely unlikely to contract the virus but that a positive test would not be unexpected.

The same day that Ireland suspended its mail service to China, reports emerged that a patient in Northern Ireland, believed to be a baby, is currently being tested for the virus at Altnagelvin Hospital in Co Derry.

The infant is thought to have traveled from Hong Kong to Northern Ireland last weekend and has since developed respiratory problems. The child was admitted to Altnagelvin Hospital on Thursday to undergo tests.

Belfast Live reported that the child and its family were met at the hospital by a fully prepared medical team to treat the virus if the results came back positive.

If the tests do come back positive, it will be the fourth confirmed case of the virus in the United Kingdom after England's Chief Medical Officer said that a third patient tested positive for Coronavirus earlier this week.

The patient, who did not contract the virus in the UK, is currently being treated in an infectious diseases unit at Guy's and St Thomas' in London.

Read more: Doctor warns up to 20k people in Ireland could become infected with coronavirus