Cork Airport is hoping to reinstate transatlantic flights and says there are several airlines in consideration for the route. 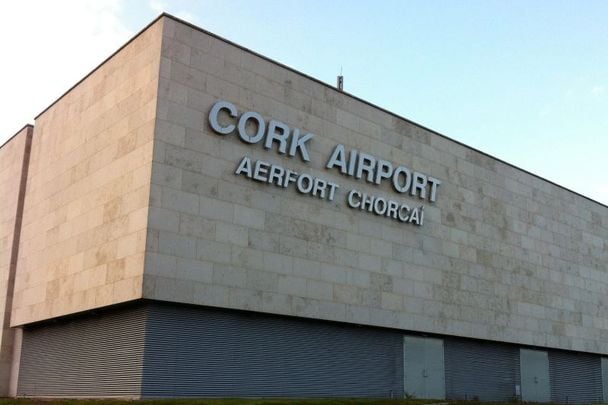 Cork Airport hasn't had a transatlantic route since 2019 but is hoping to reinstate one in the coming years.

"The potential for transatlantic flights out of Cork is good," Niall MacCarthy, the managing director at Cork Airport, said at the recent Cork Chamber Business Breakfast event, the Irish Examiner reports.

"The potential candidates to do it would be American Airlines, United, Delta or JetBlue. There is an airline called Breeze, which is a new startup, and then in IAG family, you have Aer Lingus and an airline called Level, a low-cost transatlantic operator. So you potentially have five or six who could do it.

"Now the issue is, would they do it? Do they see enough demand and would it be profitable and would they have the right aircraft?"

MacCarthy said that larger aircraft can land at Cork Airport, which recently re-opened its main runway after a 10-week reconstruction project, but airlines would want to be sure the demand is there to fill 300 seats in and out each week.

He added: "So will we get transatlantic back to Cork? Yes. Have we anyone signed up now at the moment? No. We are probably looking at a three-year horizon."

In October, when Cork Airport marked its 60th birthday, Kevin Cullinane, interim group head of communications at the daa, the parent company of the airport, told Echo Live: “It’s not something that’s going to happen next year but hopefully within three to four years we’ll see Cork back in the transatlantic market.

“The urban myth that the runway was too short has been disproven. It can take you to the east coast in the United States.

“Our medium-term ambition is to get a service from Cork to New York, within the next five-year period,” Cullinane said.

Cork Airport welcomed its first transatlantic flight in August 1989 when a Transocean Airways DC8 Jet was chartered from New York.

Over an eighteen-month period in 2016, Cork Airport lobbied to secure a new US transatlantic route and engaged with US officials and politicians in its efforts. Ultimately, Cork Airport got vocal support from President Obama and on December 2, 2016, the US Department of Transportation granted a license to Norwegian Air International to operate the first direct transatlantic flights between Cork and the United States.

In July 2017, Norwegian Airlines began its direct transatlantic route from Cork Airport to Boston / Providence in the US. That route concluded two years later in August 2019, due in part to the global grounding of the 737 MAX.