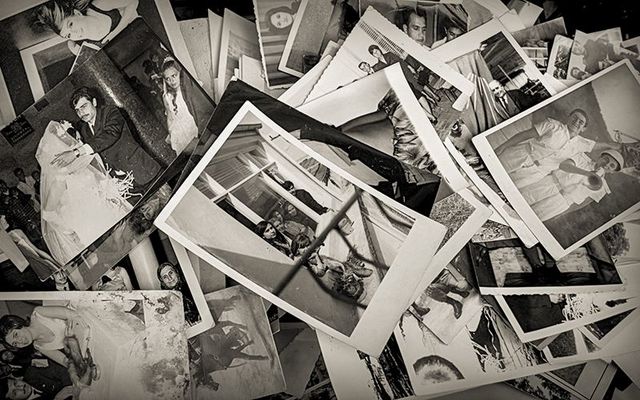 The family believe that the cottage will help secure the family history for future generations.  iStock

Relatives of a former Archbishop of Brisbane, Australia have come together to buy his old family home outside Limerick City.

A total of 16 descendants of John and Margaret Duhig, the parents of former Brisbane Archbishop James Duhig, have bought the family's old stone cottage located in Broadford, around 3km outside the city.

Edward Phelan, a great-great-grandson of John and Margaret Duhig, told the Catholic Leader that the family decided to buy the property when it came on the market last year.

"It’s been great bringing the whole family together for this," Edward Phelan told the Catholic Leader.

Edward's uncle Peter Phelan uncovered the family's connection to the cottage, tracing the family's roots to John and Margaret Duhig.

His research revealed that Margaret and her seven children were evicted from the property by an English landlord following John Duhig's death at the age of 41.

The family emigrated shortly after the eviction, with Margaret and five of her children heading to Brisbane, while two other children made for Chicago.

Meanwhile, the cottage was left unoccupied for several years after the eviction because locals felt that the Duhigs had been harshly treated, according to Edward Phelan.

A family later acquired the cottage and kept it for over 120 years, carrying out some non-traditional renovations.

Descendants of John and Margaret Duhig bought the property when it came on the market in mid-2021 and plan to renovate and restore it over time.

They plan to remove outside rendering, repaint the cottage white, and rethatch the property.

Once completed, the family plan to make the cottage available for short-term public rentals.

They believe that the cottage will help secure the family history for future generations.