National Tree Day is celebrated across Ireland and this year the focus is on the Holly Tree. Here are some facts and Irish folklore behind this popular native tree. 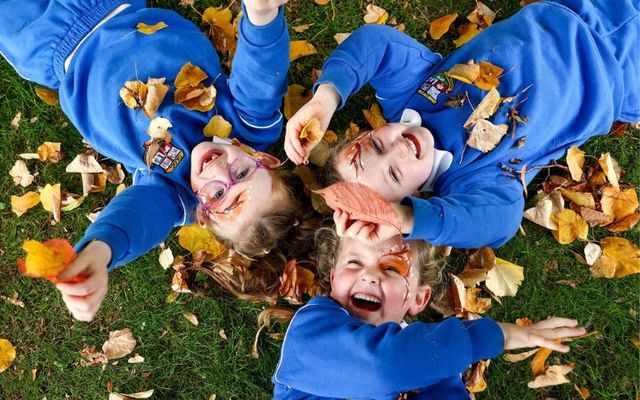 National Tree Day is organized each year by the Tree Council of Ireland with the support of its members. This year the spotlight is on the Holly Tree!

This year's Tree Day is sponsored by SPAR and schools around Ireland are invited to spend the day learning about trees and being outside enjoying their natural environment.

Each year, a different native tree is highlighted and the time it is the turn of the Holly Tree or Crann Cuilinn as it's known in the Irish language.

Did you know?: The Irish Heritage Tree, founded by IrishCentral, is a program supported by the Tree Council of Ireland that lets you plant your own native tree in Ireland and dedicate it to someone special. Click here to find out more.

The evergreen holly is a native species that forms the shrub layer in some of Ireland's oldest woods. It is a visually attractive small tree very suitable for gardens as a specimen tree or as a hedge, slow growing and very dense.

Holly trees are either male or female – only the female can bear berries, so it is always worth planting several holly trees together. Both sexes bear small creamy flowers.

Although they drop their spiny leaves all year round, especially in the heat of summer, they are green all year, and along with ivy were traditionally used for midwinter or Christmas decorations, as a sign of green life to come.

In some areas, it is considered unlucky to cut down holly, and it may be left as standards along a hedgerow. The hard pale wood is valued for wood carving. 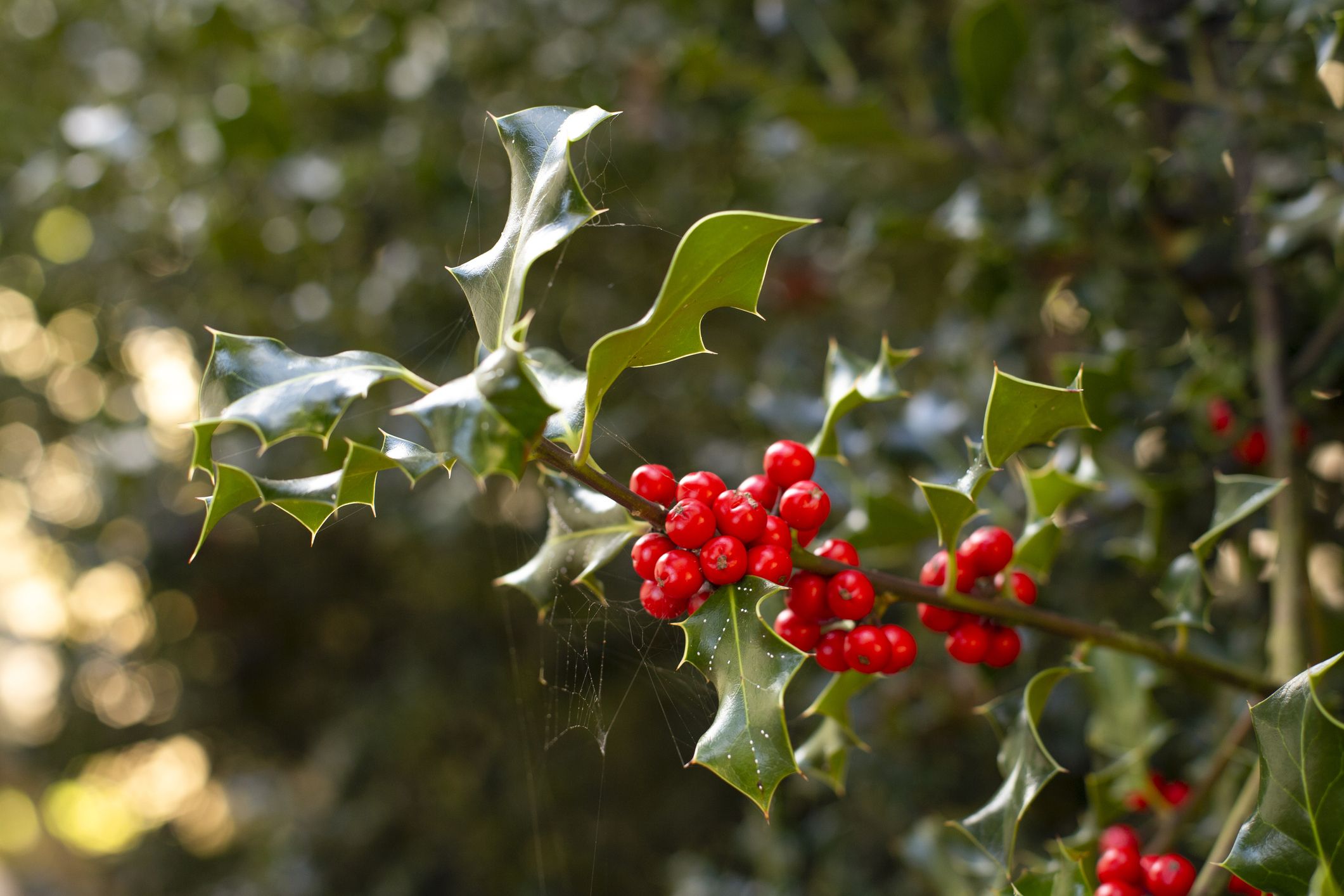 Many places in Ireland get their name from the Irish for holly – cuileann. These include Glencullen, Moycullen, Drumcullen and Cullentragh.

Long ago, the holly tree was considered one of the most sacred trees by the druids in Ireland. Druids believed the holly to possess protective qualities, guarding against evil spirits and witchcraft. In olden times, it was thought that bringing holly leaves inside during the winter months would provide shelter from the cold for the fairy folk, who in return would be kind to those who lived in the house.

In European folklore, holly trees were planted near houses as they were seen as protection from lightning strikes. This belief is now supported by modern science which tells us that the spines on the leaves can act as miniature lightning conductors.

Crowds gather at funeral of Irish grandfather (87) murdered in London