The Mayo family who scooped Ireland's biggest-ever lotto win of more than €19 million back in January has shared what it was like to realize they won big. 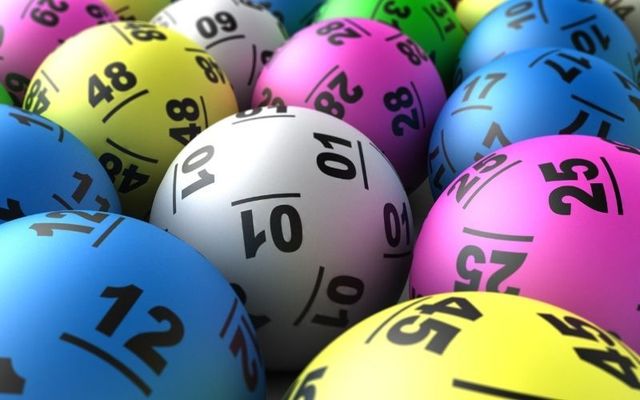 A Mayo family that won Ireland's record-breaking €19 million lotto jackpot in January has revealed that they "can't wait to change people's lives" with the prize money.

A large family syndicate, who wish to remain anonymous, scooped the €19,060,800 jackpot at Laura’s XL store in Castlebar, Co Mayo on January 15 and have now come forward to Lotto HQ in Dublin to claim the "monumental" prize.

A spokesperson for the family said they are still coming to terms with winning the historic jackpot.

"Even though we're finally collecting a cheque for over €19 million, we're still waiting for somebody to tell us that we made a mistake and we're not the winners at all," the spokesperson said in a statement.

"There was a lot of excitement about the draw that night, so we watched it on the television at home. I had the ticket in my hand and to see the six numbers come out one after another was like an out-of-body experience. It's impossible to explain.

"After about 20 minutes, the ticket scanned, and a message popped up that will live with us all for the rest of our lives. It said, 'You've won big!' It was such an incredible moment."

The spokesperson said the family will take some time to consider their plans for the money but said they will be donating money to community projects and charities close to their hearts.

"It's such a huge sum of money so as a group, we will be taking as much time as we need to get the right guidance before we make any big decisions.

"While we all will have our own individual plans, the big thing we want to do is help our wider family, close friends, and indeed our community in any way we can."

The family syndicate will be using the prize money to pay off any outstanding loans and mortgages and has drawn up a list of people to help in the local community, the spokesperson said.

"It really is such an exciting time in our lives and we can't wait to get started to changing people's lives."