Niall O'Dowd shares his memories of Irish immigrant Joe Gleeson, who lent him a helping hand when he first arrived in the United States in 1979. 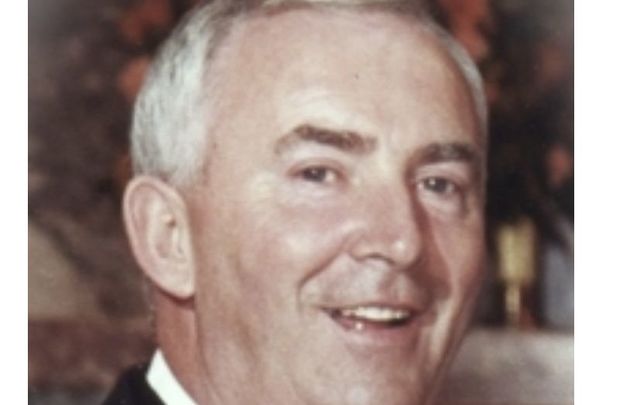 I wanted to write about Joe Gleeson for some time. He was an ordinary guy from Co. Kerry who was extraordinarily good to me when I came to America for the first time in 1979.

Over the years his son Kevin stayed in touch.  He gave me the sad news recently that Joe had passed away peacefully in his Chicago home.

His death took me back to when I was a wide-eyed, wet around the ears young immigrant, arriving in America on a student working visa in 1979. I knew no one and no one knew me.

That was until Joe, a big burly man of about 40 then, picked me up at O'Hare Airport and took me to his home.  He tossed my suitcase in the back of his car like it was an empty box.  Hard physical work like with so many migrants had given him enormous strength.

I had come to Chicago for the summer to play Gaelic football with Joe’s team, Saint Mel’s, and they had paid for my passage.  He was chairman of the club, a Kerryman to the core who never took life too seriously.

It was impossible not to warm to Joe. Home was on Chicago's North Side where he and his American wife Sally and their three kids made a life.

They were decent and kind and never complained about the interruption I was causing. Truth was they would have made a stray cat feel very welcome.

Joe showed me to my bedroom that first night which looked like a fine room.  I dropped off to sleep only to be woken up by Joe, a big bear of a man, climbing into the bed beside me. I was in their bed and poor Sally was demoted to the couch outside.

When I tell that to people they sometimes think something weird was going on. Not at all.  It was the exaggerated hospitality of one Irishman to another, giving me the best bed after my arrival in America, a way of saying you are welcome here.

I felt incredibly embarrassed and wondered what I did to deserve such kindness.  Though I was tired I couldn’t sleep and neither could Joe with this strange arrangement. 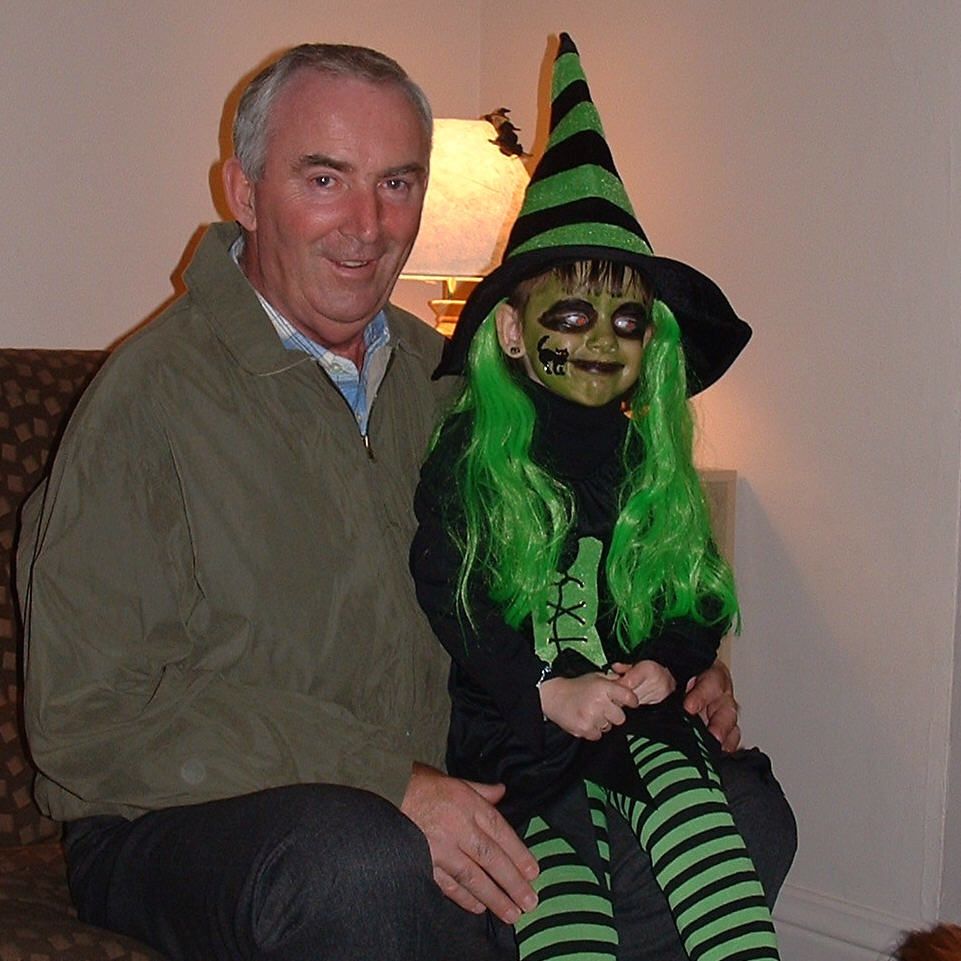 I told him there wasn't any way I’d stay in his marital bed again.  He sounded relieved. We were two strangers sharing a bed.

About 2 a.m. we were both wide awake. He lit a cigarette and we watched as the arc of the glow circled the room.

Then he told me how he still missed Ireland despite decades in America. He talked about his love for the land back home, and it was the first time I had heard the phrase ”old country.”

Then about 4 a.m., he decided we’d have a singsong. He belted out the “Green Green Grass of Home” into the stifling Chicago night until Sally shouted at him from the couch to shut up.

He did and we finally fell asleep. Next morning he and Sally cooked me a monster breakfast, and he decided to show me Chicago.

I was like a country bumpkin staring at the skyscrapers and looking at the incredible hustle and bustle.  I was captured, enchanted by it all. Joe, of course, acted like he owned the place.

That night was a Saturday and I met my teammates for the first time in a local bar. We drank toasts to the old country, the new country and every land in between and some countries that didn't exist.

There was a game the next day that was almost the death of me. I could hardly see because I was so hungover, and the young American kid marking me thought he was playing American football and hit me like a ton of bricks. At halftime, I got to the sideline, threw up, and gave up.

I’m sure the team wondered what they had brought over from Ireland but Joe, as always, was kind.

“Shure we’re used to losing,” he said on the way home. “We’re very good at it,” he added, laughing and dismissing the entire debacle.

I stayed with Joe until I got a job and had enough money to move out.  I never saw him after that summer as I moved on to San Francisco.

Joe was my gateway to America, the man who took me in.  Somewhere out there he's with Sally who preceded him.

The kindness of strangers is what greeted me in America and I will never forget Joe and his family for it. Have a safe journey home, Joe.