Noel Ryan, 78, from Cooraclare in West Clare, won a framed and signed pair of O'Neill's shorts in a draw that raised €10,000 for Cooraclare GAA. 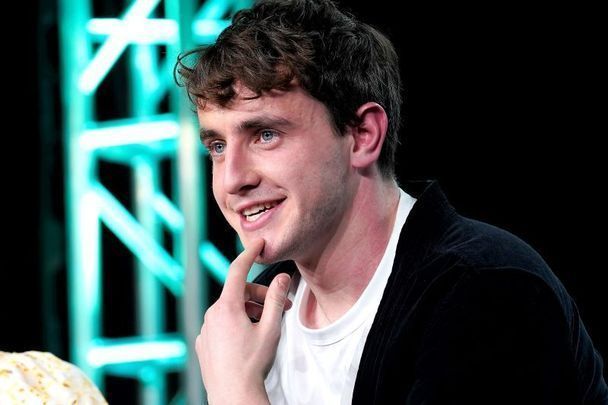 An Irish farmer who won a coveted pair of GAA shorts signed by Normal People star Paul Mescal has admitted that he has never watched the hugely popular miniseries.

Noel Ryan, 78, from Cooraclare in West Clare, won a framed and signed pair of O'Neill's shorts in a draw that raised €10,000 for Cooraclare GAA.

The framed shorts contain a dedication from Mescal to the "Normal People of Cooraclare".

The Kildare actor has close ties to the small Clare parish. His father Paul Sr. was born there, while his uncles, cousins, nephews, and nieces still live there today and play an integral role in the local GAA club.

Mescal's signed shorts allowed the club to sell roughly 5,000 raffle tickets, selling tickets at "home and abroad" due to the raffle's association with the 25-year-old actor.

Despite admitting that he "didn't even look" at Normal People, Noel Ryan told the Irish Independent that he is "delighted" with the shorts and added that they pride of place in his home.

Ryan said that he was one of the first people to buy a ticket and be in with a chance of winning the O'Neills shorts.

Cooraclare GAA spokesperson Joe Considine said that Ryan has been a proud member and supporter of the club throughout his life and added that the 78-year-old farmer was friendly with Mescal's grandparents, Michael and Mairéad.

Paul Towell, the co-owner of O'Neill's, said that the company was delighted to be involved in the fundraising efforts.

"We’re delighted that a pair of O’Neill’s shorts has helped raise this type of money for a GAA club," he told the Irish Independent.

"It is a pity that Paul Mescal can’t sign all our shorts," he joked.