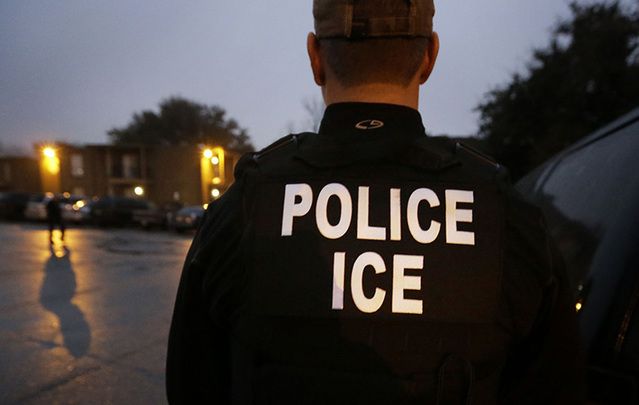 The Ireland Funds is making a grant of $100,000 to the Coalition of Irish Immigration Centers in the United States at a time when many of the more marginalized and undocumented Irish immigrants are feeling greater uncertainty than ever before.

The grant occurs coincidentally after IrishCentral has learned an Irish immigrant from County Louth was arrested by Immigration officers while appearing in court in Boston last week on an unrelated charge -- the first known arrest of an Irish citizen since the new Trump crackdown. The Irish government has been actively involved in his case.

The Coalition is the umbrella group for Irish Immigration Centers across the US.  The grant will be used to support a humanitarian program of direct support to users of the Centers.  Support will go to direct provision of services such as: living costs, child care, medical services, and legal counsel to families under pressure.

Commenting, the Chairman of The Ireland Funds America, John Fitzpatrick said, “It is our privilege to support those members of our community at time of increased need.  While the immigration debate continues at a political level, we want to provide practical help to those who could be most affected”.

Kieran McLoughlin, Worldwide President and CEO of The Ireland Funds said, “We immigrants to the United States stand on the shoulders of those who came before us.  Their toil created our opportunity and it is only right that we should provide direct help at this time when they are feeling such pressure and concern”.

Aileen Dibra, National Coordinator of the Coalition of Irish Immigration Centers said, "The Coalition and its membership thank The Ireland Funds for its generous support. This grant will allow much needed direct support and urgent relief to members our community, the positive human impact of which is invaluable in these uncertain times."

Read more: Morrison warns of tough times for undocumented Irish in US